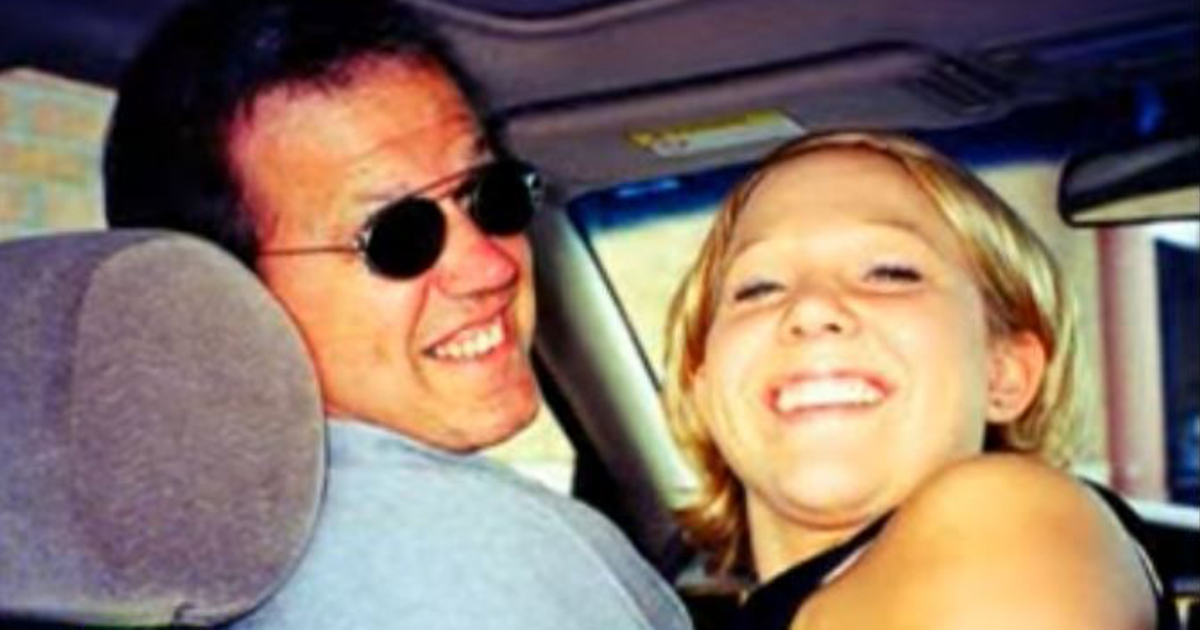 In 2006, nine students and staff from Taylor University took off in a van when another vehicle suddenly crashed into them. The terrible accident claimed the life of one student – Whitney Cerak was pronounced dead and her family began a difficult grieving process.

Also in the van that day, another student named Laura Van Ryn escaped alive but ended up in hospital with serious injuries – her condition was deemed critical, and she ended up in a coma.

Her family stayed by her side for over one month – but eventually a horrendous realization became clear: Laura was not Laura at all.

It turned out that the woman they thought was Laura was actually Whitney – the woman who had been declared dead. The girls were so similar in their appearance that even their families couldn’t tell them apart.

Laura’s parents began to realize something was off when “Laura” yawned and her teeth seemed different. They also soon realized that the lady they believed to be their daughted had a pierced navel – which their daughter Laura did not.

When she was well enough following regaining consciousness, doctors asked the bedridden woman to write her name on a piece of paper. She wrote “Whitney” and not “Laura” – leaving Laura’s family devastated.

Since the tragic mixup, the family kept away from the public eye, but later chose to share their story. Deeply religious, Laura’s parents now thank God that despite the tragedy they have been able to slowly get on with life.

I can only be inspired by Laura’s family’s strength and courage, despite the tragedy they’ve been through. Please share if you feel the same.