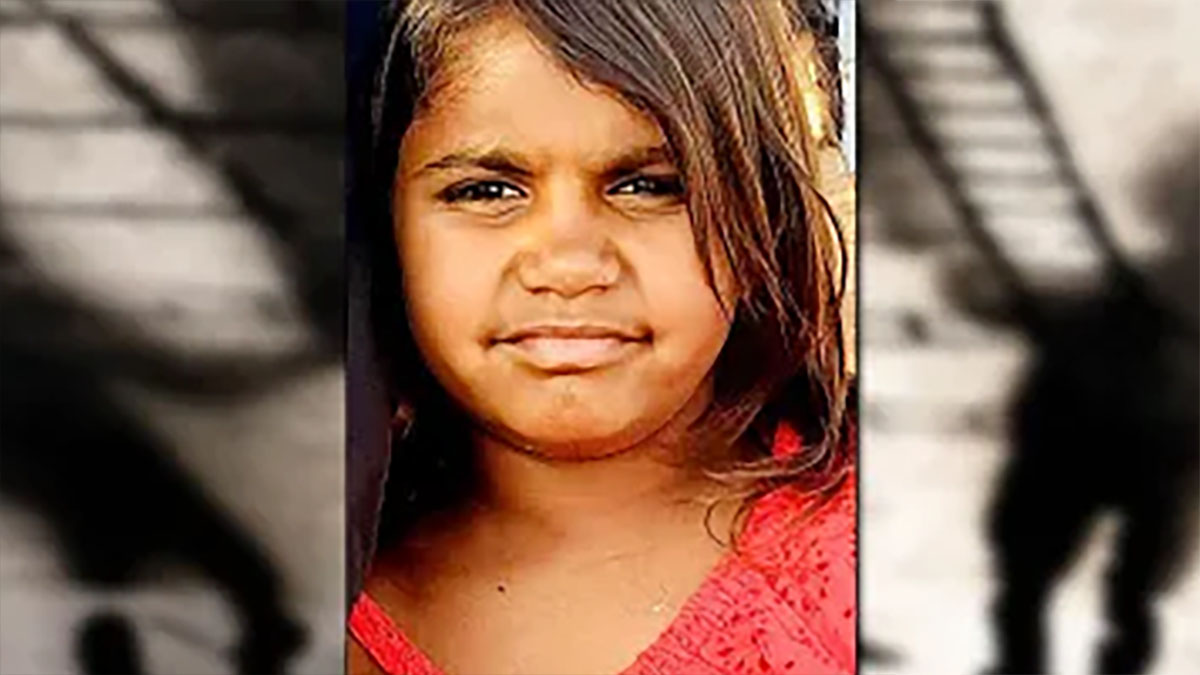 The mother of an 11-year-old girl who took her own life after her accused rapist was freed said her daughter had been “let down.”

Annaliesse Ugle died at Perth Children’s Hospital, in Australia, after being airlifted there from rural Western Australia suffering with injuries police say were self-inflicted.

The First Nations student from a small goldmining town south of Perth, was allegedly abused by a 66-year-old man, living near her, between 2014 and 2020.

He was freed on bail the same day he was charged with four counts of sexually penetrating a child under the age of 13 and six of indecently dealing with a child under 13, as reported by the Daily Mail.

Her heartbroken mom said her daughter, who was one of five siblings, was a clever, happy girl who wanted to get away from her small community.

“They let my baby down, the police, the courts… she had a lovely personality, was bubbly and outgoing,” she told The West Australian.

They now calling for bail laws to be changed so those accused of child sex offences can’t be freed while awaiting trial.

Western Australia Police said officers were wrong to give the alleged rapist his freedom.

“I’m here today to say that WA Police take ownership of any issues where we can prevent something like this from occurring again,” Assistant Commissioner of Regional WA Jo McCabe said, as per the Daily Mail.

About 100 of Annaliesse’s family members and loved ones arrived at the hospital she died to pay their respects with many of them sleeping in their cars overnight.

This sweet girl was too young to have such a horrific burden and to be so desperate to do this is a red flag to any law enforcer to never allow this to happen again.

It must have taken incredible bravery for an 11-year-old to speak out and then such a crushing blow when her accuser was freed on bail. We need to protect our children, whatever it takes.