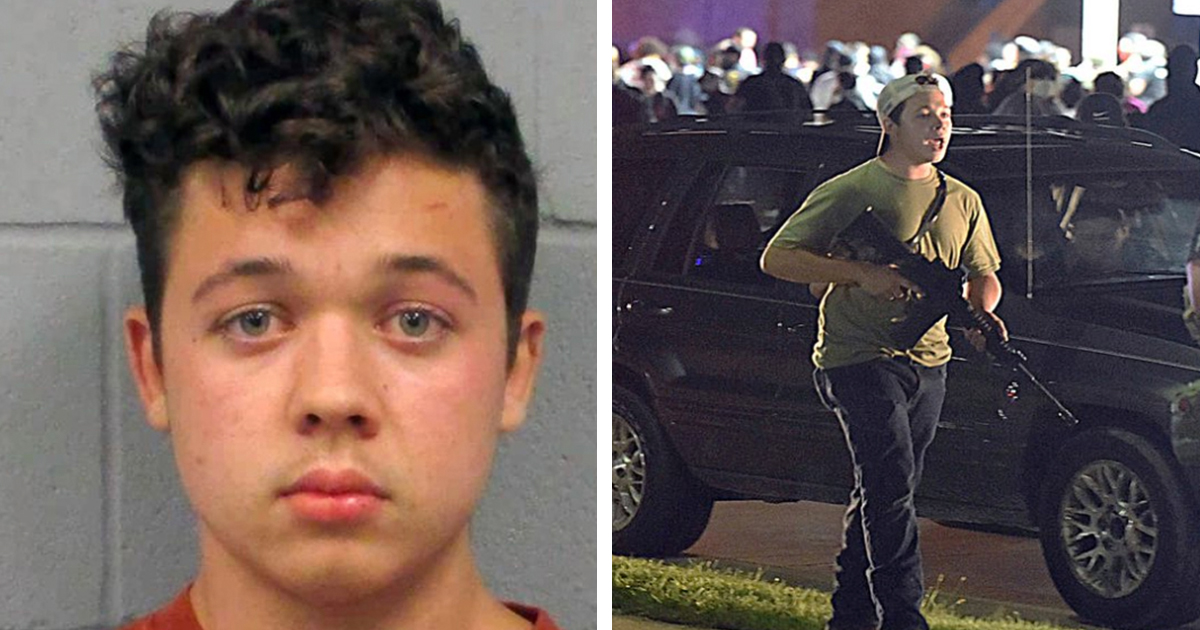 The family of a victim of shooter Kyle Rittenhouse have filed legal lawsuits against the city of Kenosha for negligence in the buildup to and the aftermath of the violence last summer.

As per reports, the parents of 26-year-old Anthony Huber, who was shot and killed by Rittenhouse, have filed notice for $10 million in damages with the city and county.

Gaige Grosskreutz, who was also shot and seriously injured by Rittenhouse, filed a claim for the same amount. Both lawsuits allege that the police chief, sheriff and a number of government employees were to some degree responsible for the events that led to the shootings.

Kimberly Motley, representing Grosskreutz, told WTMJ-TV: “We’re basically looking to sue different actors within the city of Kenosha as well as the city of Kenosha itself who we believe were negligent in their allowing of Mr. Rittenhouse to indiscriminately run around during the week and protest with a loaded weapon.”

17-year-old Rittenhouse has been charged with multiple homicides after fatally shooting Anthony Huber and Joseph Rosenbaum on August 25 in Kenosha last year.

The teenager crossed state lines with a military style rifle in response to a call for self-appointed militia members to protect small businesses in Kenosha following the shooting of unarmed black man Jacob Blake by a police officer.

Video footage posted to social media from the night of Rittenhouse’s shootings show police officers failing to arrest him as he walks towards them with his hands in the air.

As per Kimberly Motley: “The primary objective is that we believe that Mr. Rittenhouse should be convicted of all the charges that he’s facing.”

Anthony Huber’s family, meanwhile, allege that police negligence contributed to his death, while Grosskreutz says that he has suffered “significant permanent physical damage” as a result of the police and wider city authorities’ inaction.

What do you think regarding the case against Kyle Rittenhouse? Let us know your thoughts in the comments section on Facebook.

Share this article if you hope justice is swift and righteous.