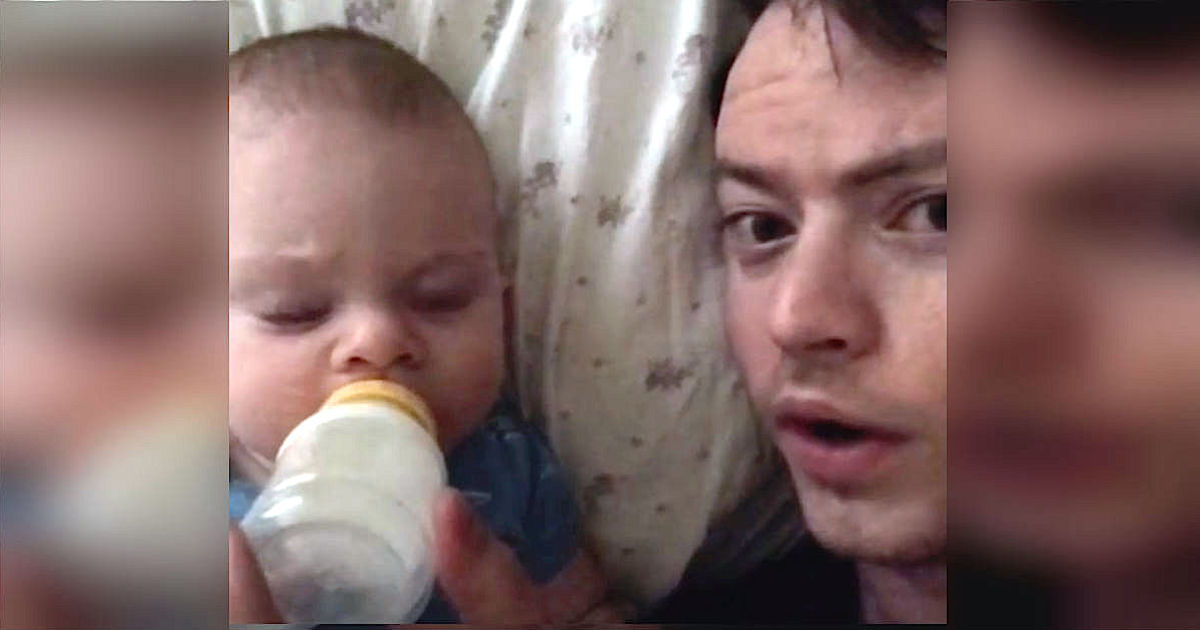 At the end of 2014, Eric and Priscilla became the proud parents of a baby boy named Jack. Just six weeks after his birth, it was time for mom Priscilla to return to work. She worked evenings and nights, so during that time it was Eric who stayed home and took care of little Jack. Eric knew how difficult it was for his wife to be separated from their young son. The awesome dad thus came up with a clever way to keep her close to them and their daily activities together. Every day, Eric began to send Priscilla short “dubmash” videos as he and Jack engaged in perfectly ordinary activities. Priscilla could thus enjoy and participate in their awesome and extremely entertaining activities. Eric eventually compiled these favorite moments during Jack’s first year of life. And the video is now going viral – for good reason. I smiled ear to ear from beginning to end. This amazing dad (and most adorable baby son, ever!) just made my day.

Did this adorable dad/son duo make you smile? Feel free to pass it on to others to make their day, too.