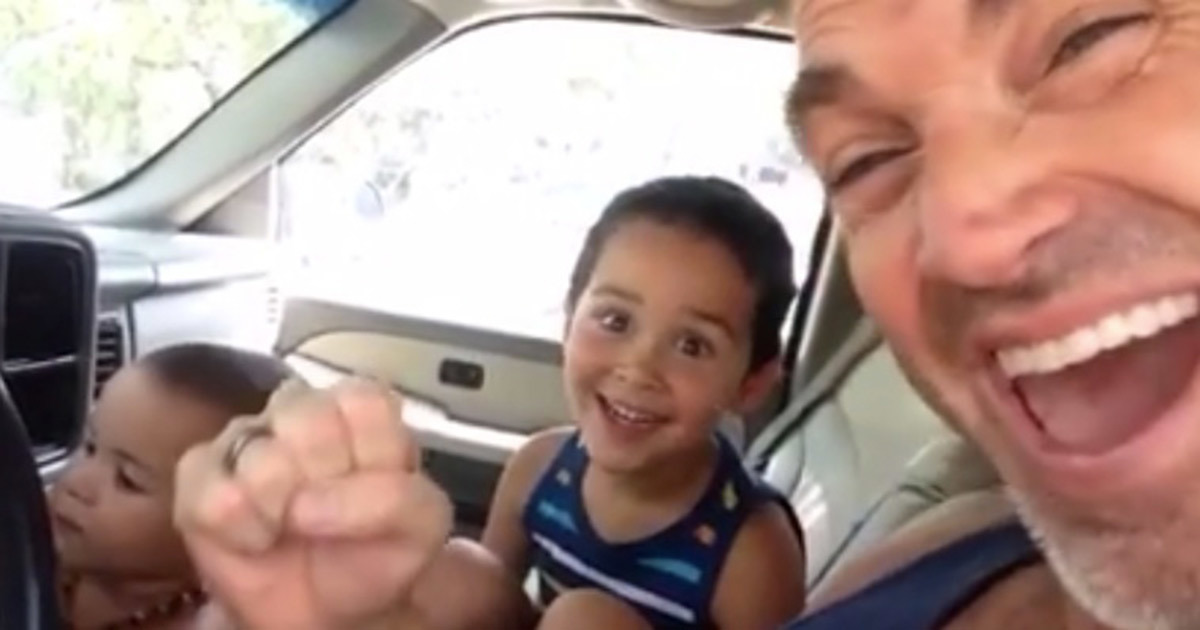 Mikki Willis sits in his car with his two sons. One of them, Azai, had received two identical birthday presents so they went to the toy store so he could exchange one.

Azai chose an Ariel doll and was very pleased with his new toy. The father turns on his cam and asks: “Now, how do you think a dad feels when his son wants to get this?”

The father’s rant is genius and heartfelt. It is no wonder that the video has been seen over 14 million times in just a few days! It has also received over 230,000 likes and about as many shares.

The dad told Buzzfeed that he was inspired to post this video after having gone to eat at a restaurant with his boys. Mikki noticed that many women in the restaurant were giving Azai disapproving glances when they saw him playing with the doll.

I’d say this dad deserves a “Father of the Year” title. Three cheers for Mikki!