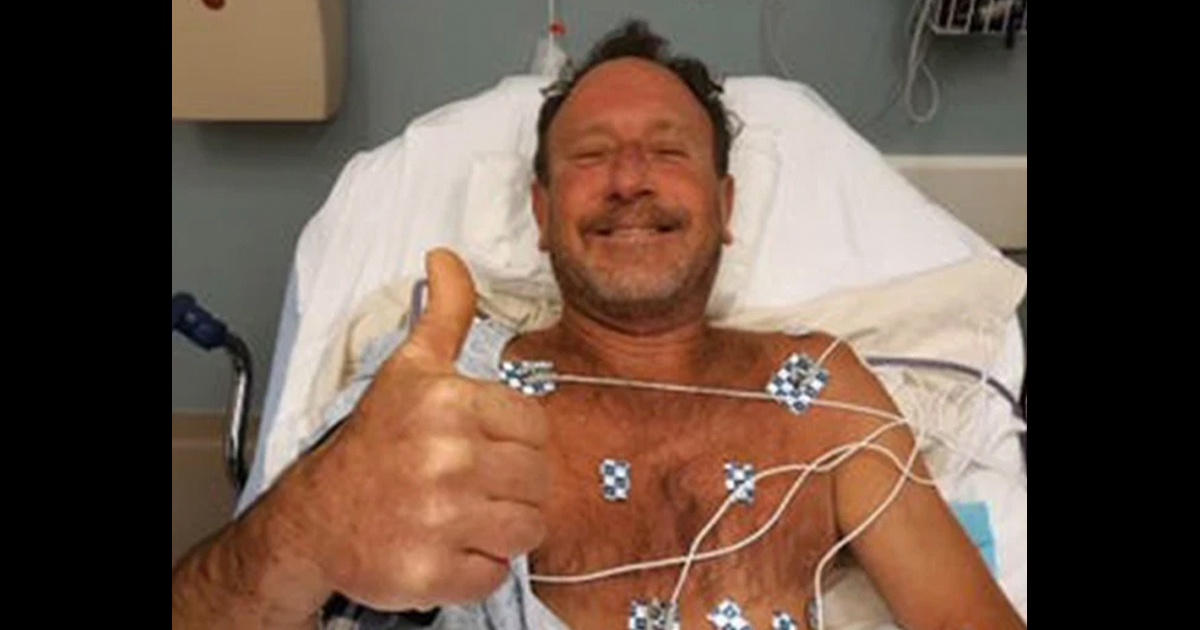 A commercial lobster diver from Cape Cod was swallowed whole by a humpback whale as he was going about his business, only to be spat out again almost a minute later.

As per incredible reports, Michael Packard was working off the coast of Provincetown, and was about 35-feet below the surface of the water on, on Friday, when everything suddenly went dark.

It turned out the 56-year-old had been swallowed whole by a humpback whale, and spent the next seconds of his life in the mammal’s gullet.

“All of a sudden, I felt this huge shove and the next thing I knew it was completely black,” Packard explained to the Cape Cod Times.

“I could sense I was moving, and I could feel the whale squeezing with the muscles in his mouth.”

Michael’s initial thought was that he had been eaten by a Great White shark, but he soon noted the lack of razor sharp teeth.

He says he thought to himself:

Michael began to fight for the whale to release him, which it did after 40 seconds.

“I saw light, and he started throwing his head side-to-side and the next thing I knew I was outside [in the water],” Packard said. “My first thought was I can’t believe I got out of that situation. My second thought was for how injured I was.”

Friend Josiah Mayo claims he saw water spraying as the creature surfaced, and then Michael was ejected.

What a truly amazing story! Michael certainly is one lucky man.