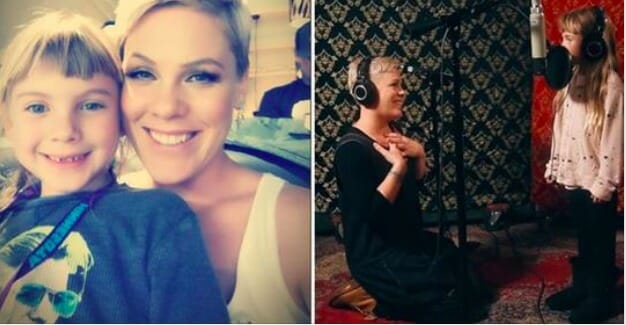 I’ve always liked Pink. I’m a big fan — not just of her stunning voice, but I think she has a great personality and character.

I don’t tend to follow celebrities lives so much, so before coming across this video, I didn’t actually know Pink was a mom.

But as it turns out, she is, and just happens to have the most adorable — and talented — 7-year-old girl.

39-year-old Pink, whose real name is Alecia Beth Moore, has two children, son Jameson Moon and daughter Willow Sage Hart. Willow not only looks a lot like mom physically — she already seems to be picking up on her superstar mother’s talents.

Willow has been seen alongside her mom at many top industry events, such as the  MTV Video Music Awards.

The two are like two peas in a pod.

The mom-daughter duo not only share their looks, they share a passion for music. Pink and Willow recently got into the studio to record a wonderful duet together — an interpretation of “A Million Dreams,” from the soundtrack of box-office hit The Greatest Showman. 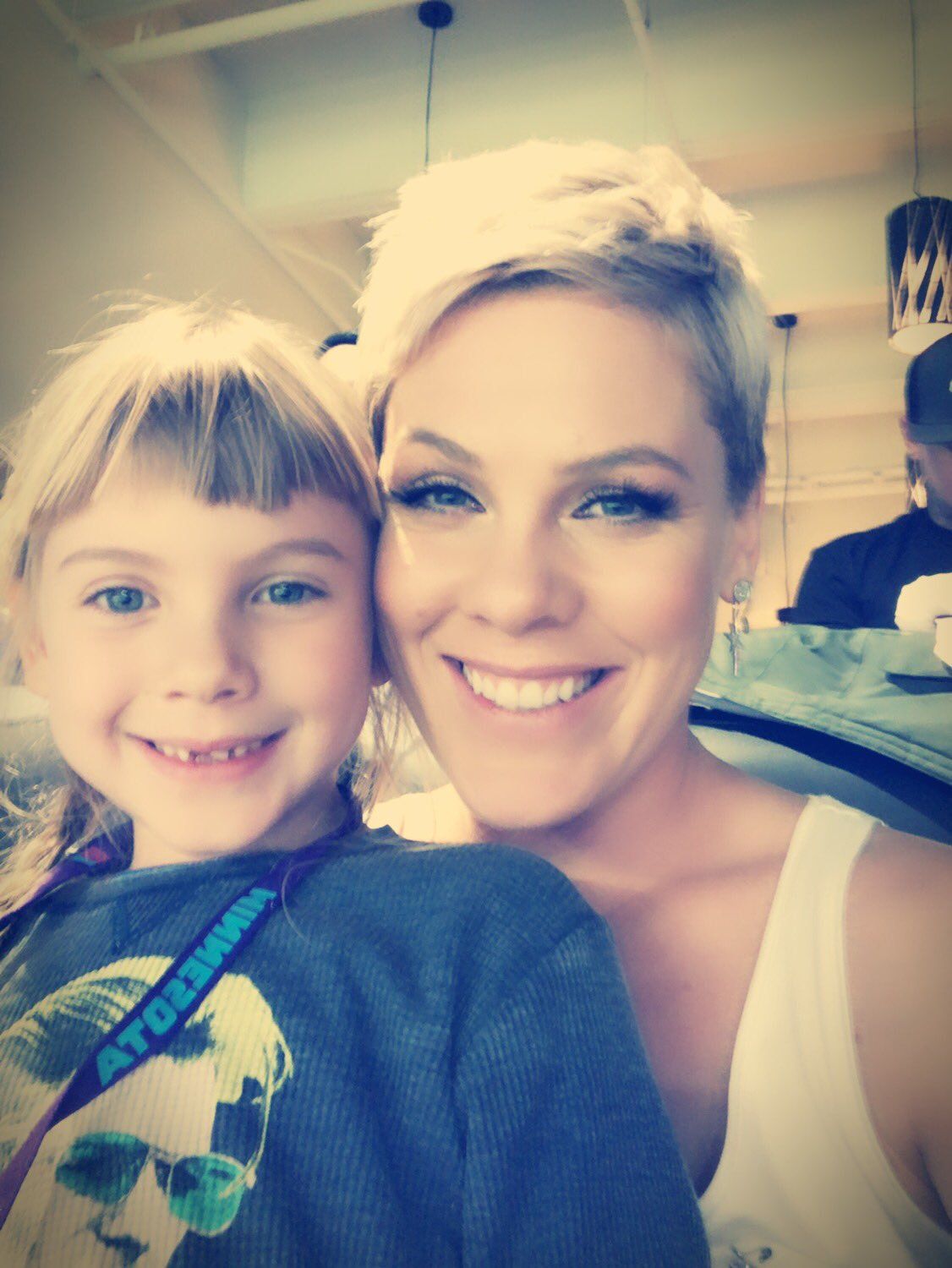 Watch the absolutely adorable ‘behind-the-scenes” video of the song’s recording below — and prepare for some serious heartmelt!

This made me like Pink even more! Isn’t Willow just the cutest? Share if you enjoyed watching super talented Pink with her adorable daughter as much as we did!