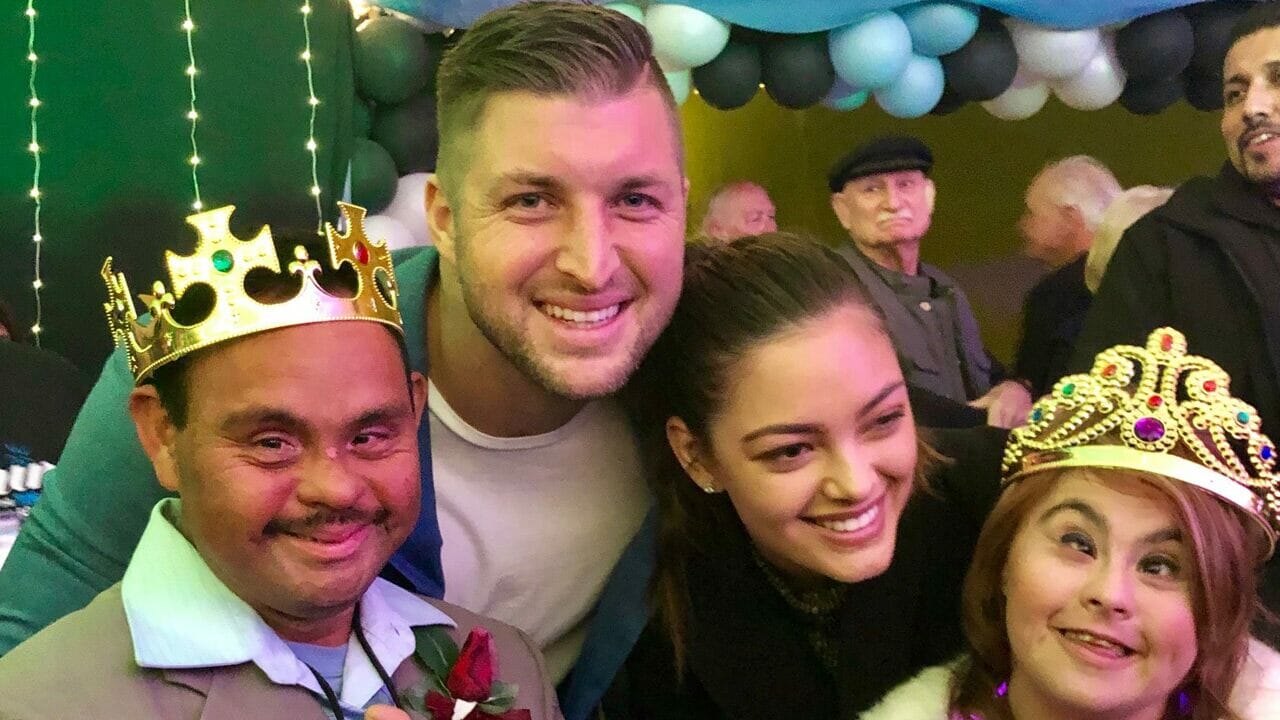 When it comes to high-profile figures who give back to the community, they don’t come much more generous than Tim Tebow.

The former NFL star has made a name for himself as a philanthropist and all-round good guy, going out of his way to improve the lives of children in need around the world.

Well, he’s done it again. As per reports, Tebow and his wife, Demi-Leigh Nel-Peters, celebrated a special “Night to Shine” Monday in Albania ahead of the worldwide celebration on Friday.

The newlywed couple took the opportunity to have a good time as the Tim Tebow Foundation readies itself for its yearly prom night experience for young people with special needs.

The event is for those 14 and older, with this year being its sixth.

As per reports, this year they’re estimating an incredible 115,000 guests to be honored.

“We want to have masses of humanity celebrating them because that doesn’t happen a lot,” Tebow explained.

The “Night to Shine” involves a red carpet reception for guests, with paparazzi cheering them as they make their way inside. Females are treated to having their hair done, while males get their shoes shined.

There’s also a catered dinner and activities including dancing and karaoke. A prom king or queen is also selected.

Way to go Tim Tebow! We’re so happy to see you once again helping others.