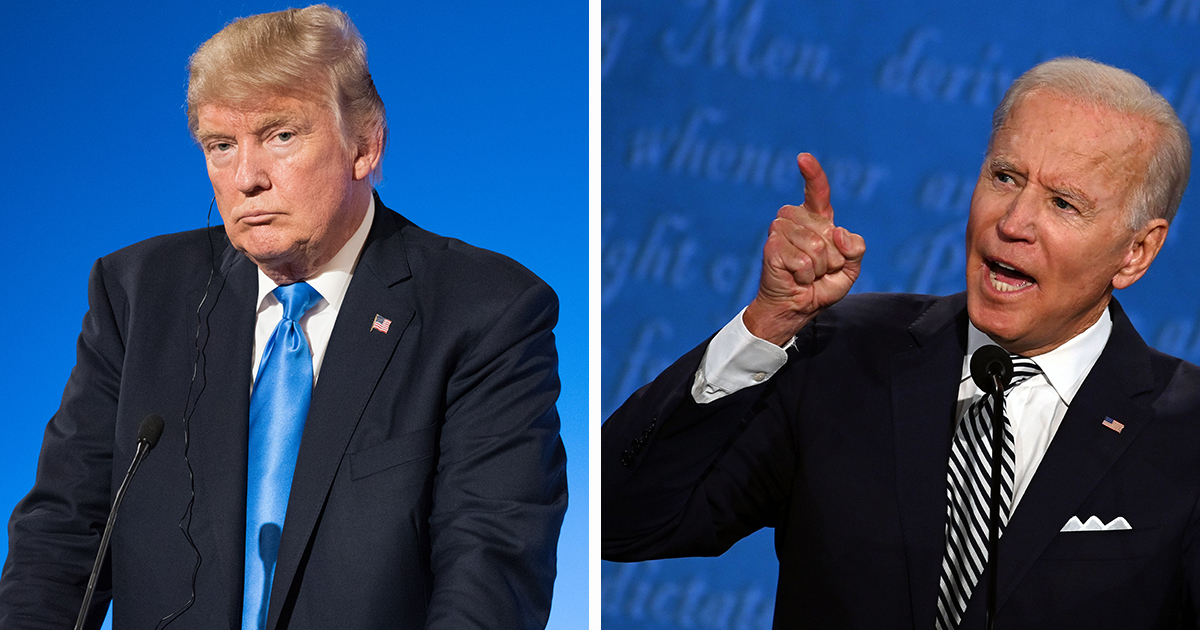 Joe Biden has thus far been relatively restrained when it comes to Donald Trump‘s failure to concede defeat in the election.

The President-elect gave a speech earlier this week (Monday, December 15) in the wake of the Electoral College confirming that he had indeed won the election by a margin of 306 to 232, and it’s safe to say it was unusually blunt and to the point.

Though he coughed his way through proceedings – which eagle-eared onlookers didn’t fail to notice – Biden told Donald Trump in no uncertain terms that it was time to throw in the towel and stop resisting the inevitable.

“In this battle for the soul of America, democracy prevailed,” Biden said from the Queen Theater in Wilmington, Delaware.

“Today, the members of the Electoral College representing the certified winner cast their votes for president and vice president of the United States in an act just as old as our nation itself.

“And once again in America, the rule of law, our Constitution, and the will of the people have prevailed.”

He also praised the general public for their willingness to get out and vote in the midst of the COVID-19 pandemic. Determined voters let their be voices heard in record numbers, culminating in the Biden-Kamala Harris partnership receiving 81 million votes.

Yet Biden’s speech was not without its warnings for Trump, who has refused to play ball regarding the Democratic victory since it happened. After spouting mind-numbing rhetoric about voter fraud and ballot rigging, and mounting countless legal challenges (all of which have failed), it’s safe to say Trump isn’t giving up his position in the White House gracefully.

“Each of the times they were heard, they were found to be without merit. Every single avenue was made available to President Trump to contest the results. He took full advantage of each and every one of these avenues. President Trump was denied no course of action he wanted to take.”

The President-elect then spoke of the Electoral College having confirmed his victory earlier in the day, and stated that it was past time Trump gave in.

He said: “Respecting the will of the people is at the heart of our democracy—even when we find those results hard to accept. But that is the obligation of those who have taken a sworn duty to uphold our Constitution. Four years ago, when I was a sitting vice president of the United States, it was my responsibility to announce the tally of the Electoral College votes in a joint session of Congress that voted to elect Donald Trump. I did my job.

“That is the duty owed to the people, to our Constitution, to our history.”

Wow, Biden’s certainly not pulling any punches. I quite like this more fiery side to him!

What do you think about Trump’s complaints? Isn’t it time the President admits he lost? Let us know your thoughts in the comments box below.

Share this article on Facebook if you’re praying for four safe and prosperous years for America, no matter what happens.