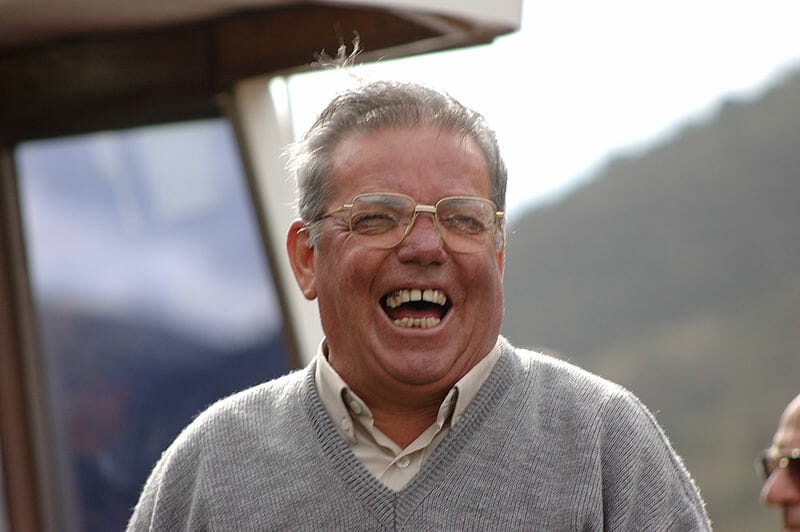 A worker tried to sit next to his boss during their lunch break. The boss just looked at him with disgust on his face, and said arrogantly:

“A swan shouldn’t be friends with a pig.”

The worker smiled and answered: “Then I’ll move to the next table.”

The boss, however, was angry; he refused to let go of the incident. How could a regular worker dare to do that to him? Dare to think that would be acceptable?

He decided to take a little revenge on the worker and do something that would make him sweat.

The next day, he called the worker’s phone and invited him to come up to the executive office.

When the man walked in the room, the boss said: “Today is the day for your progress meeting. At the end of it you could be promoted and handed a certificate. I’m going to ask some questions and you just have to answer. Do you understand?”

The manager went over the usual questions that are included in progress meetings. For his part, the worker responded dutifully to all questions.

Finally, the boss had a special question. One that he had created himself.

He asked: “Imagine you’re walking down the street and you find two bags. One is full of gold, the other is full of wisdom. Which one do you choose?”

“The bag of gold,” the worker responded quickly.

With a look of surprise, the boss replied: “Well then I know what your problem is. You could never be the leader of this company, you haven’t got the right attitude. You obviously don’t understand the philosophy we’re working towards.”

The boss continued: “You should choose wisdom, of course; it’s worth more than all the gold in the world.”

The worker shook his head and said, calmly: “Usually you pick what you don’t already have.”

The boss became angry, his face turning red. He seethed on the inside, but didn’t want to make a show for the employees sitting just outside the room.

Instead, he picked up his red pen and scribbled “asshole” in capital letters on the progress form. He threw the piece of paper at the worker.

The worker picked up the paper and said: “I see you’ve signed my name, but where’s my certificate?” It’s said that a good laugh regularly helps to prolong life. Share this story and invite your friends to have a good laugh today.