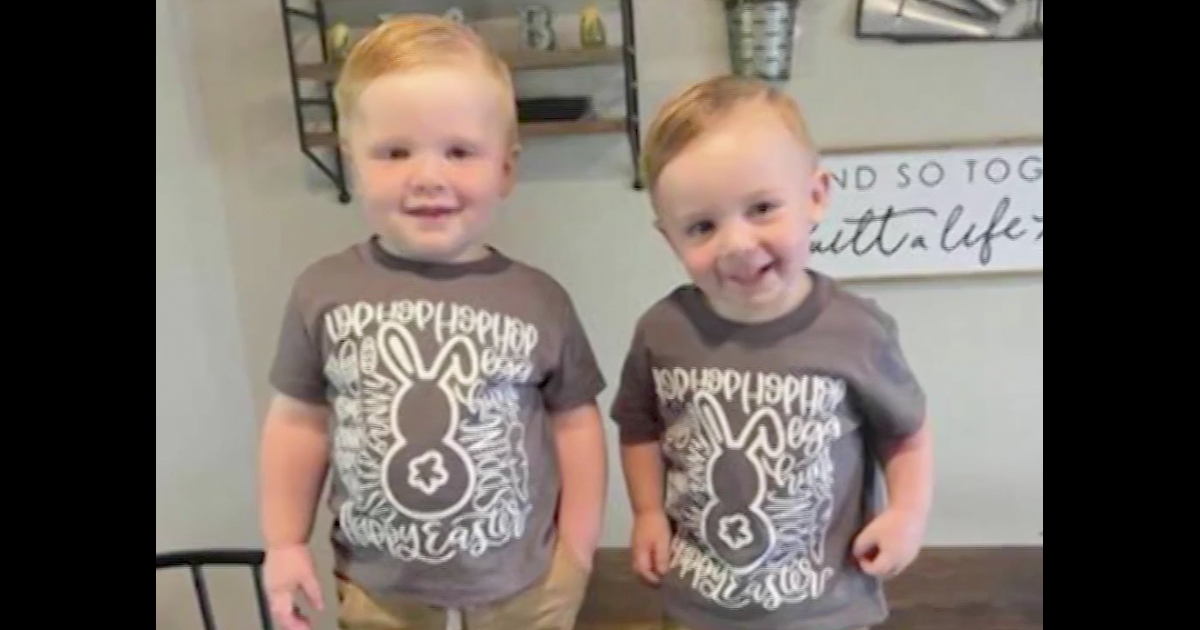 A family from Lone Grove, Oklahoma has been left in shock after one of their sons drowned in the backyard pool and his twin brother was left fighting for his life.

As per reports, both boys were rushed to Oklahoma City by helicopter after being discovered by their parents. Konner Miller died at the hospital, while his brother, Kayden, remains hospitalized.

Kayden had been hooked up to tubes at OU Children’s and was relying on a ventilator to breathe for him after he was brought in. Latest reports, however, detail that the young boy has made a remarkable turnaround and is now on the road to recovery.

On Tuesday, after a week of being in limbo between life and death, Kayden stunned doctors by sitting up and playing with his mom and dad.

As for the horrific incident that cost Konner his life, Carter County Sheriff Chris Bryant said: “We believed they got through a locked gate and tripped in the pool.”

He continued: “The father removed both boys out of the pool and the mom and dad were doing CPR when first responders arrived.”

Though paramedics and doctors did all they could, Konner, sadly, didn’t pull through. His funeral was held on Monday, just hours after which Kayden made his significant breakthrough.

Parents Brittany and Kalub are obviously grieving the loss of one son, but the reverse in Kayden’s condition has been a huge comfort.

“We feel like these prayers and miracles are working,” said Danielle Neble from the non-profit organization Kindness Revolution.

I can only imagine the pain and sense of loss that Brittany and Kalub are experiencing right now. We can only hope they find some solace in Kayden’s remarkable recovery.