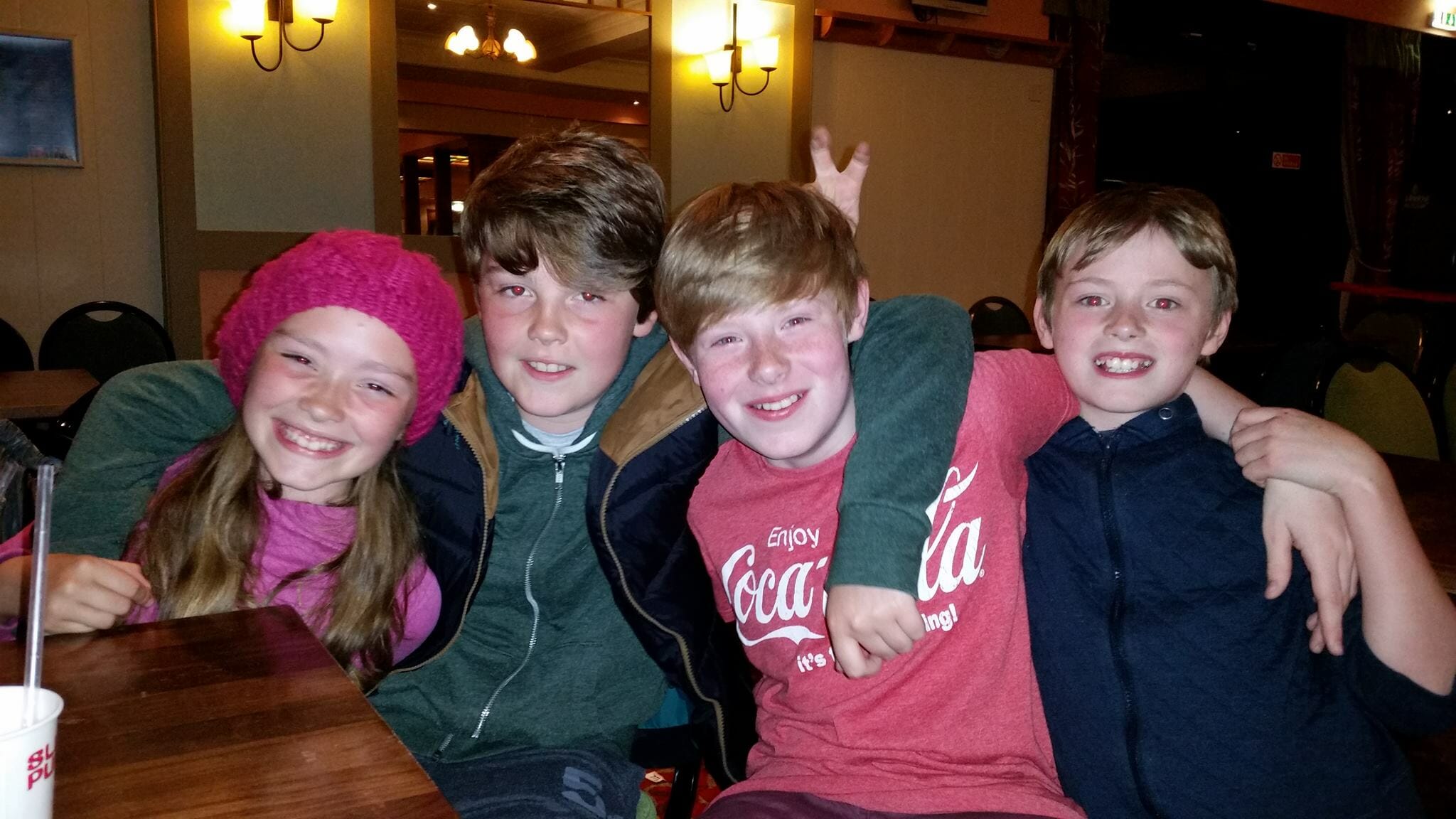 Year after year we’re reminded of why it’s absolutely vital to maintain concentration when behind the wheel of a vehicle.

Police in the UK are now aiming to push home that fact with new vigour, after releasing horrific footage of a lorry smashing into a row of parked cars whilst the driver was changing music on his mobile phone.

A mom and her three children were killed during the accident, and now their family is keen for everyone to watch the footage so that they’re never so careless themselves …

According to the Daily Mirror, Lorry driver Tomasz Kroker had been changing music on his phone – and so took his eyes off the road – when he ploughed into traffic back in 2015.

Tracey Houghton, 45, and her sons, 13-year-old Ethan and 11-year-old Joshua, were killed in the crash, as well as her partner’s daughter, 11-year-old Aimee Goldsmith.

The father of Ethan and Josh, Doug, said the children had been excited to play Pokemon Go in Hyde Park, London, when they got back from their holiday.

“I thought that was the worst day of my life, my kids being killed,” he said.

“But I think it was three weeks later when I went to the funeral director’s and actually saw them, dead, cold, in their coffins.”

Aimee’s dad, Mark, revealed how they hugged and kissed him before getting in the car – little did they know it would be their final journey.

In the video clip released by Surrey Police, Aimee’s mum, Kate, recalls how police knocked on her door to inform her her daughter had died in a car accident.

“I continue to see drivers using their phones and it sickens me,” she said.

“If they had seen the devastation they brought my family, or to other families, by using phones, illegally… distracting themselves from driving a potential weapon…

“Would they be as sickened as we are?”

It transpired that he had been scrolling through music for almost 1km (0.6 miles) before the collision.

Though Kroker was rightfully punished, no amount of jail time can ever bring back Tracy or her children. They remain in our prayers and thoughts.

SHARE this article to remind people to pay attention behind the wheel. It can – and will – save lives!