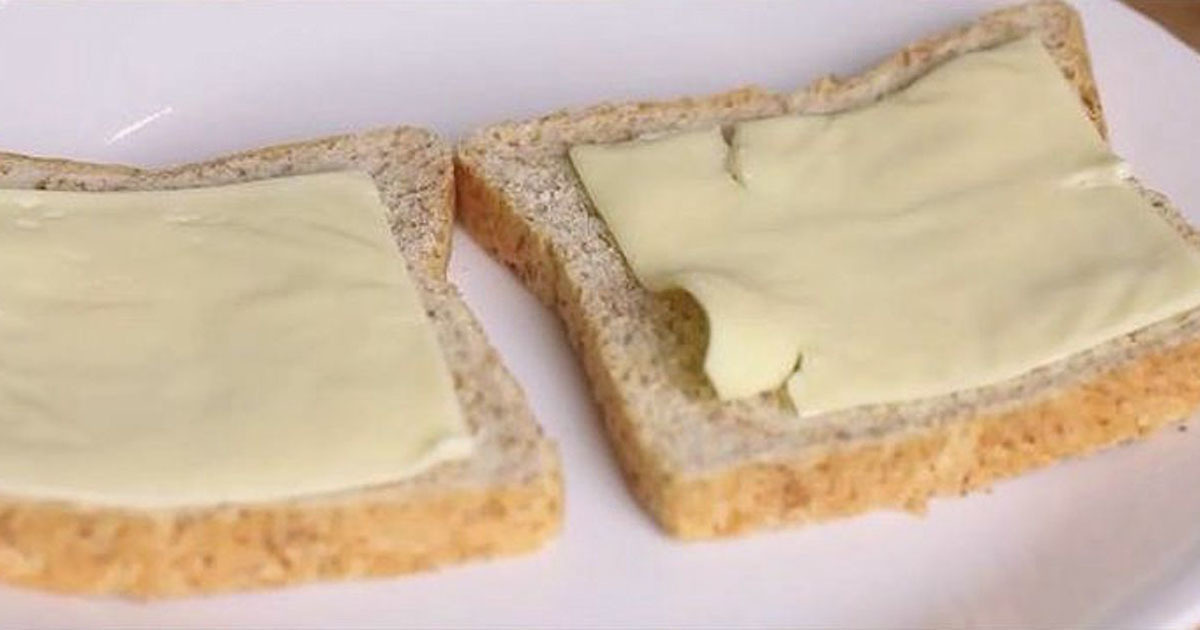 Justin and Hailee, both seven years old, grabbed their lunch trays and got in line. But when they were about to receive their food, they were asked to stop. The reason? An unpaid lunch bill.

The children were denied their regular lunch and instead were forced to eat plain cheese sandwiches. And now, the event has got social media fuming about the school’s treatment of the children.

$12.49. That was all that it took for these children to be deprived of their usual lunch—and instead have to eat what their mom, Lisa, calls “prison food.” The cheese sandwiches that Justin and Hailee were given lack nutrition and flavor. They also set the children up to be teased and bullied.

The school never called Lisa about the unpaid bill, but instead acted entirely on its own—and without thinking about the impact it would have on the two young students.

According to the school, denying Justin and Hailee lunch followed protocol, and administrators denied any wrongdoing.

Find out more about this story here:

I can’t understand how anyone could do this to children. Especially when it comes to something as petty as an unpaid bill for $12.49. Like and share if you agree!