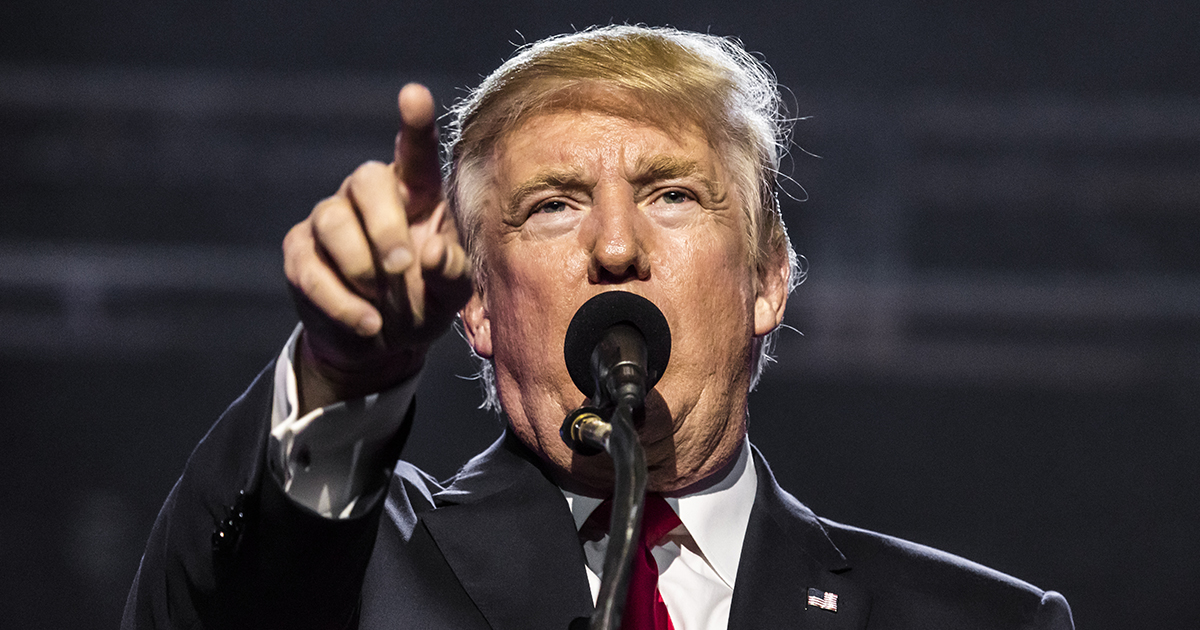 The move came as Trump tweeted in the midst of the storming of the Capitol Building in Washington D.C. yesterday. Twitter also removed three of the president’s tweets altogether.

The site, which has been flagging Trump’s tweets as false or potentially misleading on a regular basis of late, wrote:

“As a result of the unprecedented and ongoing violent situation in Washington, D.C., we have required the removal of three @realDonaldTrump Tweets that were posted earlier today for repeated and severe violations of our Civic Integrity policy.

“This means that the account of @realDonaldTrump will be locked for 12 hours following the removal of these Tweets. If the Tweets are not removed, the account will remain locked.”

Trump yesterday found himself at the center of the storm regarding the events unfolding at the Capitol Building.

The soon-to-be former POTUS has spent the past month riling his supporters up by way of repeatedly reinforcing the theory that he only lost the 2020 Presidential Election due to fraud, and that the Democrats “stole” their victory.

Of course, any and all legal challenges have been quickly thrown out, and Trump’s campaign team have been unable to produce anything close to evidence beyond hearsay and baseless finger pointing.

The bubbling tensions have continued to rise in the build-up to Joe Biden’s scheduled January 20 inauguration, and came to a ferocious head yesterday when Trump supporters forced their way into the Capitol Building.

Trump belatedly called for peace on his Twitter account, but also told people to “Remember this day forever,” in a post that was later removed by the social media giant.

What do you think to Trump’s response to the chaos? Is he partially to blame?

Let us know where you stand in the comments box on Facebook.

Meanwhile, share this article if you’re praying for a safe and secure America in 2021.