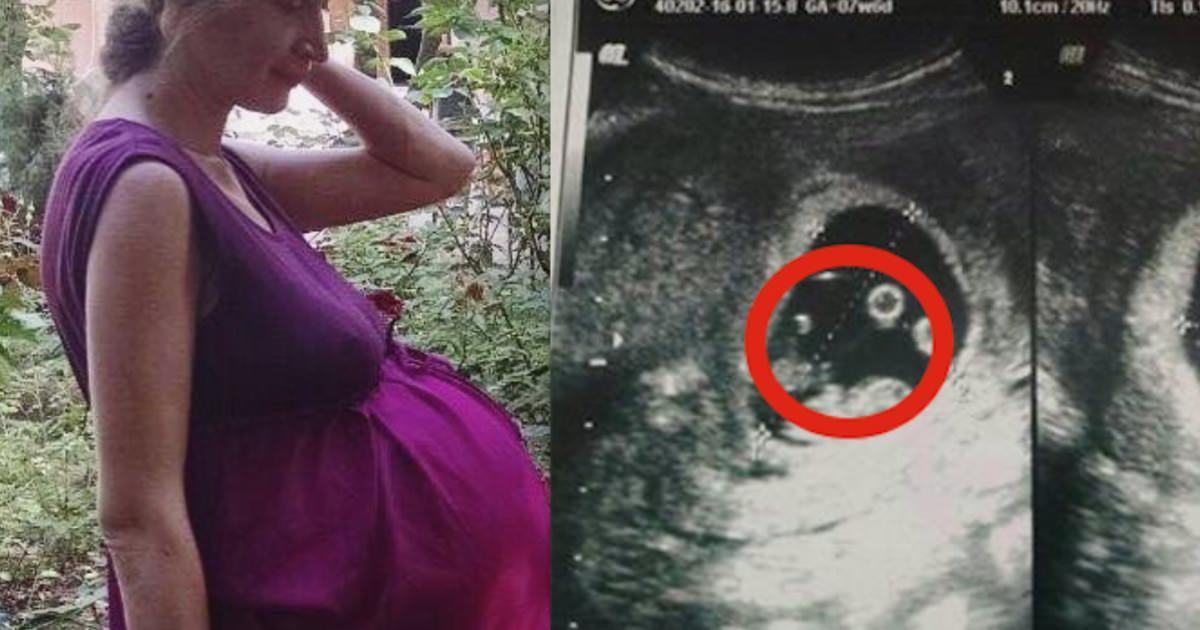 When Oksana Kobletskaya from Odessa, Ukrainian became pregnant, she was overjoyed.

The 36-year-old Ukrainian was already the mother of a 3-year-old daughter, but she and her husband, Sergey, looked forward to welcoming another child into the family.

But what was supposed to be a completely normal pregnancy turned into a birth celebrated around the world.

Oksana and Sergey never intended to have a large family.

They both agreed that having two children would be perfect, and the couple didn’t think they couldn’t afford any more children than that.

But even in the early stages of her pregnancy, Oksana felt like she was probably carrying more than just one child in her stomach.

Oksana couldn’t help but think it was strange.

“Nobody in our family has ever had it. There was not a single case of that kind. Generally speaking, I didn’t expect it and never anticipated it.” Oksana said, according to The Mirror.

While Oksana was getting her ultrasound, she noticed the doctor acting overly excited.

And soon he gave her some astonishing news.

“When I saw the shock on the doctor’s face, my heart stopped for a moment,” Oksana said. “Then I heard him mumbling something like:’You deserve to get a big house by the sea…'”

It eventually turned out that Oksana was carrying five babies.

As you might imagine, this is extremely rare. Only one pregnancy in 47,458,321 results in quintuplets.

While Oksana was trying to digest the news, the hospital staff ran around and almost cheered. No one at the hospital had witnessed anything similar.

But for Oksana and Sergey, the news didn’t just evoke smiles.

“It almost felt like a nightmare, as if I would wake up at any time,” recalled Oksana.

She and her husband couldn’t help but be anxious, and they realized they had to change all of their plans for the future.

“It takes time to digest news like this. I mean, how would we manage to take care of so many children?” said Sergey.

In the 30th week of her pregnancy, Oksana went to the hospital and prepared to deliver her babies.

When she entered the delivery room, eight doctors were waiting there for her.

“They treated me like I was made of porcelain. They were extremely cautious,” says Oksana.

The doctors were prepared for the worst because pregnancies like Oksana’s entail major risks.

But when it was all over, the staff confirmed that all five babies were healthy as a horse, though they were born premature.

The incredible birth made history, since the quintuplets were the first set born in Ukrania.

Today, the quints are around five months old.

Oksana and Sergey seem to have taken up the challenge of caring for their large family with panache.

Wherever the proud parents go with their little miracles, people greet their babies with joyful curiosity.

Recently, the family moved to a larger apartment that the government helped arrange.

On her Instagram and Facebook pages, Oksana posts adorable pictures of her “five pearls” and their charming older sister.

Who knows, maybe the photogenic quints have a modeling career ahead of them? So cute!

Although not everything turned out as planned for this fine family, I’m sure they’ll get along just fine in the future!

With this much love in life—and the support of thousands of strangers—it should go well.