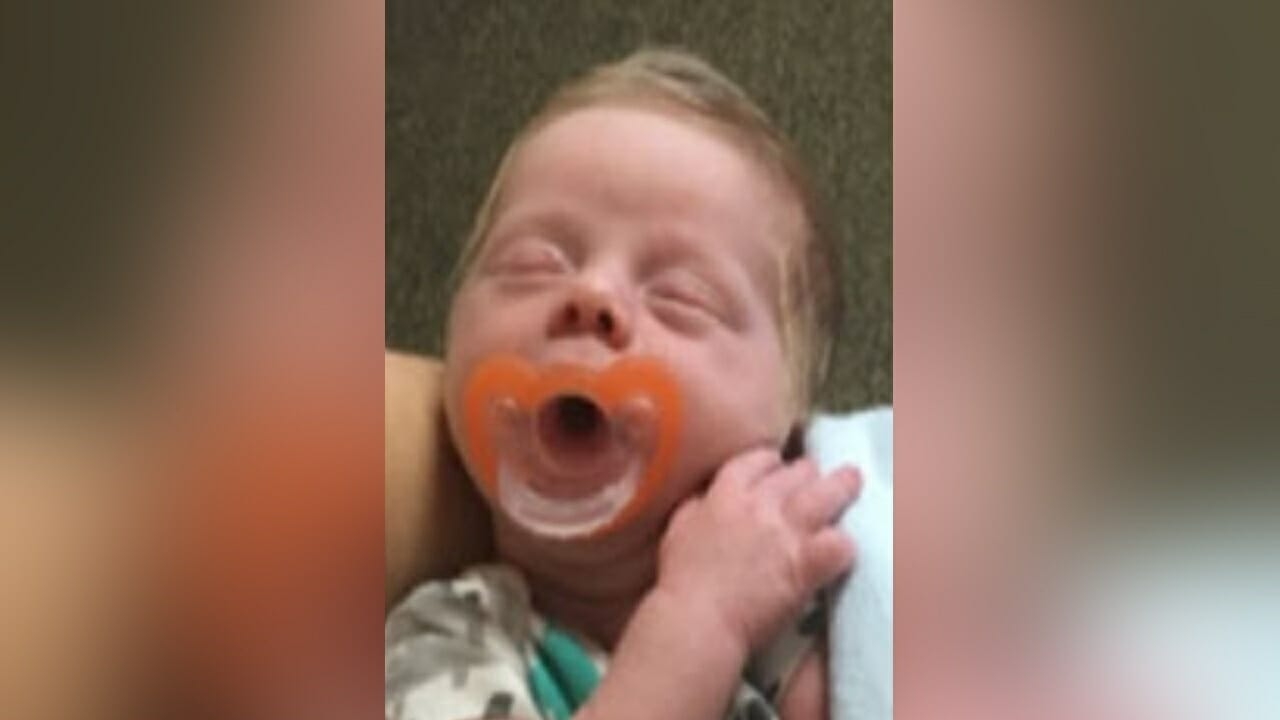 A statewide missing child alert has been issued for a 3-week-old baby in the Gainesville area, according to reports.

Jayce Jenkins, blond of hair and with blue eyes, was last seen June 17 on Southwest 13th Street in Gainesville, Florida on Sunday.

FDLE (Florida Department of Law Enforcement) issued a child alert on Tuesday for baby Jayce. They believe he could be travelling in the company of 37-year-old Alison Jenkins.

Though authorities haven’t said what Alison’s relationship to the baby is, they describe her as being 5’3′ with brown hair and blue eyes.

As per Fox 13, Jayce had been in the custody of the Department of Children and Families because Alison Jenkins was in a drug treatment program. However, she took off from the program with the baby and the pair haven’t been seen since.

UPDATE*** Baby Jayce has been recovered safe and sound in Gainesville, as per the sheriff’s office.