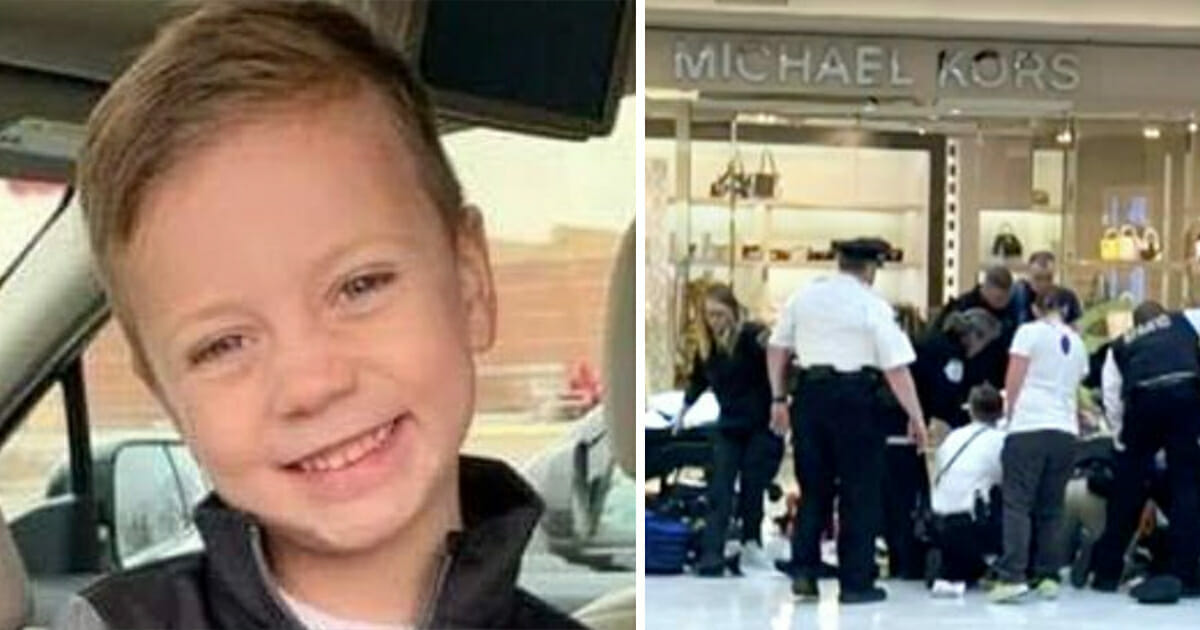 Landen Hoffman, the 5-year-old boy who was thrown from a third-floor balcony in Minnesota’s Mall of America last week, is continuing to baffle doctors with his recovery.

According to reports, Landen has no signs of brain damage or swelling, despite having sustained severe injuries in the incident.

Mac Hammond, the pastor at the family’s church, said the boy had gone through an MRI that lasted five hours. The results of said scan, as he described them, were “truly a miracle”.

“Doctors said they found no brain damage — not even any swelling,” Hammond said at a service.

“No spinal damage, no nerve damage … doctors are saying it is truly a miracle.”

The worst was feared when Landon was thrown from the third-floor Mall of America balcony. The 5-year-old tumbled almost 40-feet after being grabbed by 24-year-old Emmanuel Deshawn Aranda.

At the time of writing, $960,000 has been raised on a GoFundMe page to help with the boy’s recovery and rehabilitation, and thousands will be delighted to know he’s thus far defied the odds.

According to Pastor Hammond, the doctors described his head injuries as though he’d “fell off a bicycle instead of off the third floor of the mall.”

You can watch Hammond’s testimonial in the video below:

We continue to pray for the health and recovery of little Landen!

Share this article if you’re happy about the news.