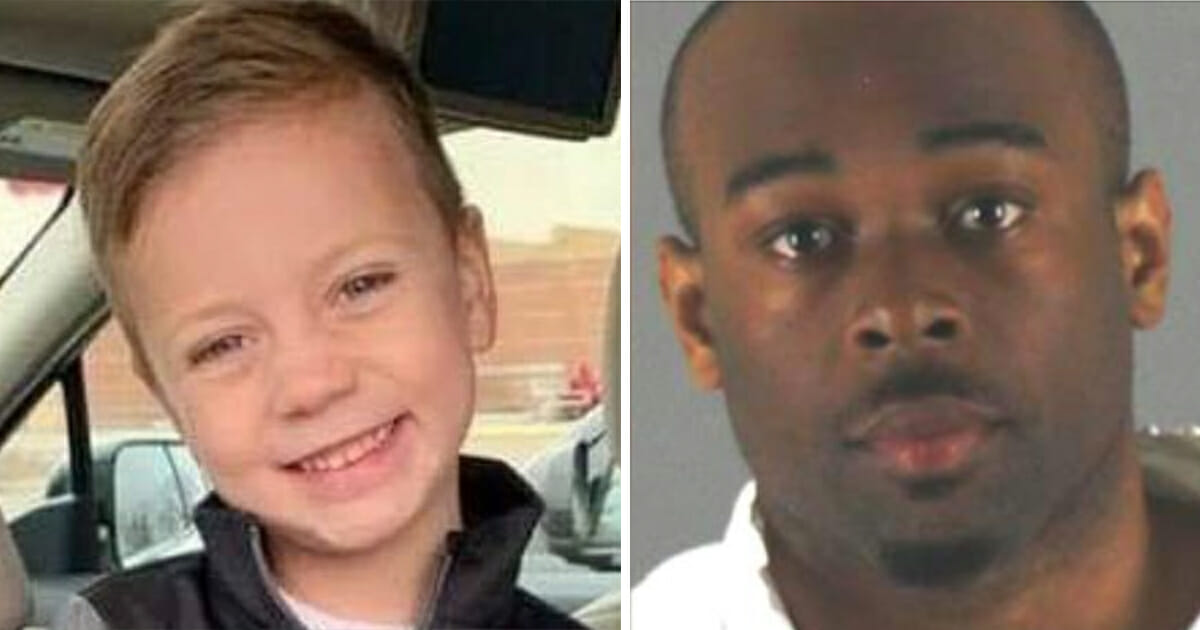 Emmanuel Deshawn Aranda, the man who threw five-year-old Landen Hoffman from a third-floor balcony in Minnesota’s Mall of America has revealed the motive behind his actions.

The 24-year-old was apprehended by police after fleeing the mall, having left Hoffman with life-threatening injuries. The boy’s family were clueless as to why the random act of violence was committed, but according to reports Aranda has now divulged his true intentions.

As per the New York Post, the suspect, of Minneapolis, said he had “planned to kill an adult” on the day he pushed Hoffman …

For the family of little Landen Hoffman, currently fighting for his life in hospital, Friday, April 12 was a day that changed their lives.

Hoffman was thrown from a third-floor balcony in a completely unprovoked attack, falling close to 40-feet before hitting the ground. The boy is still in hospital with serious injuries, with relatives stating there’s been no change in his condition. As a result of the fall, he suffered multiple fractured bones in his arms and legs, massive head trauma and bleeding from his head.

A 5-year-old is being treated for "significant injuries" after witnesses say the child was thrown from a third-floor balcony at the Mall of America. A 24-year-old man is in custody. https://t.co/b3mj5TddEa pic.twitter.com/gK3uvZg07j

24-year-old Emmanuel Deshawn Aranda, meanwhile, has been charged with attempted premeditated first-degree murder. He told investigators that he went to the mall specifically “looking for someone to kill,” as well as stating he “planned to kill an adult, because they usually stand near the balcony.”

Instead, he set his sights on Landen in a heinous act that has sent shockwaves rippling across the community and beyond.

According to the New York Post, Aranda had come close to Landen and his mom, so she naturally asked if they were in the way and should move.

It was then that Aranda “picked up the victim and threw him” off of the balcony, before he took off running.

Aranda also revealed to police how he had frequented the Bloomington mall for a number of years and made efforts to talk to women there. However, he had been “rejected, and the rejection caused him to lash out and be aggressive.”

At the time of writing, the fundraising effort to cover the costs of Landen’s treatment and rehabilitation stands in excess of $730,000. You can donate to the cause, and monitor updates from his family on his GoFundMe Page, which can be found here.

Join us in praying for Landen Hoffman, the innocent boy who needs our well wishes.