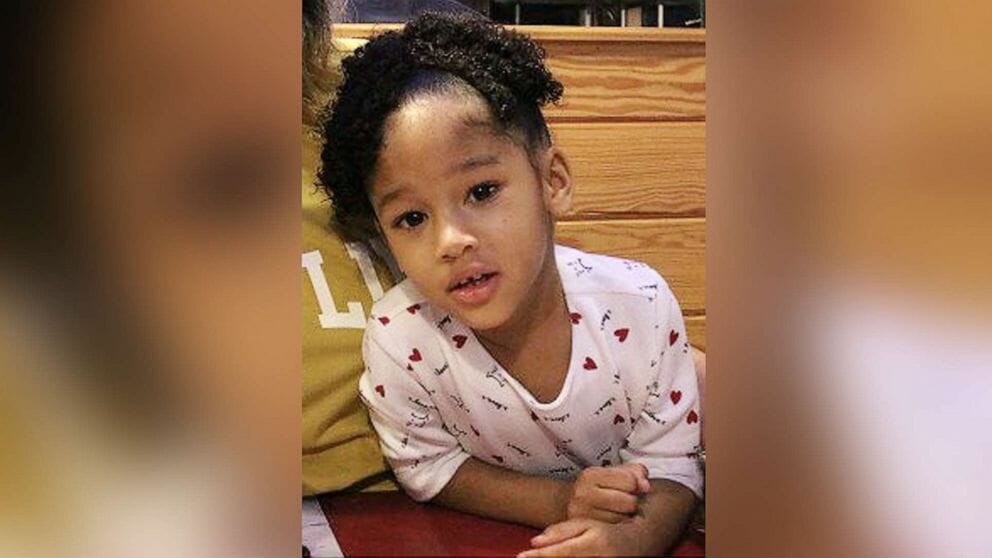 Police have issued an Amber Alert after a 5-year-old girl was reportedly abducted by three men in Texas, according to reports.

ABC News say the alert for Maleah Davis of Houston was issued on May 5. The girl was last seen wearing a blue zip-up jacket, blue jeans, sneakers, and a pink bow in her hair.

Maleah’s stepfather, 26-year-old Darion Vence, says that three men assaulted him before taking the girl and leaving he and his 2-year-old son behind.

Reports claim that Maleah was last seen at around 9 p.m. on Saturday night, whilst the three unknown males are thought to be driving a 2010 blue Chevrolet truck. The license number for the vehicle has not been disclosed, but the suspects were spotted last on the Southwest Freeway near State Highway 6 in Sugar Land, around 20 miles south of Houston.

Stepfather Darion Vence says that the three men beat him up during a carjacking and briefly held him and his son hostage. As per reports, he later told police that he and the toddler were dumped on the side of the road, but Maleah was taken.

Sgt. Mark Holbrook of the Houston Police Department confirmed that Vence said he was in and out of consciousness during the incident. At one point he woke up to find the suspects driving him and the two children around in a blue pickup truck, though when he woke up properly he was sitting on the side of the road.

Vence told police that he and the children were on their way to pick up his partner on Friday night at George Bush Intercontinental Airport. He noticed something wrong with the car and pulled over.

“He hears a popping noise like he has a flat tire, pulls over to check on it,” Holbrook said.

“According to Darion, what happens next is a blue pickup truck pulls up behind him, two Hispanic males get out. One of them makes a comment, saying that Maleah looks very nice, looks very sweet. The other male hits Darion in the head. Darion loses consciousness.”

Anyone with information on Maleah's whereabouts is urged to contact HPD Homicide at 713-308-3600 or @CrimeStopHOU at 713-222-TIPS. Media partners: all updates on this case will be disseminated here. #hounews pic.twitter.com/8F0PRPRgFN

Please share this story so we can get the word out there!