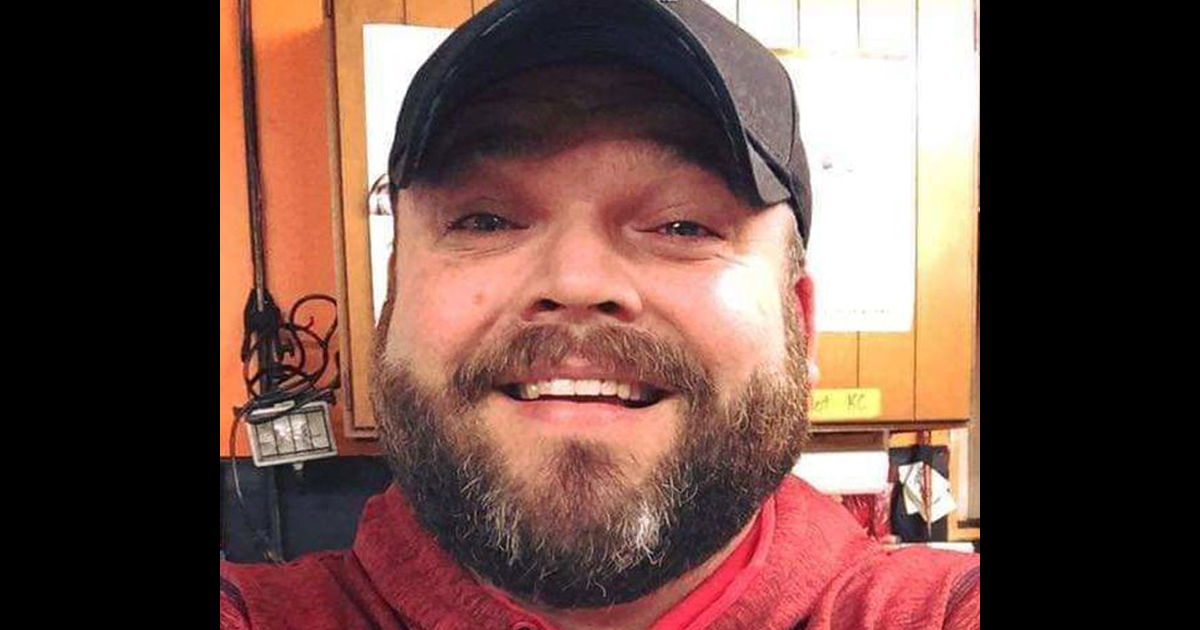 A U.S Army veteran who survived two tours of duty in Iraq and Afghanistan died just three days after being diagnosed with coronavirus on July 1.

According to reports, Richard Rose, who spent nine years in the military, openly voiced his doubts as to the seriousness of COVD-19, stating that he believed the virus to be ‘over-hyped’.

As such, Rose, of Port Clinton, Ohio, refused to wear a mask, going against health guidelines, and was diagnosed with the virus on July 1. He died just three days later on the Fourth of July.

“Let’s make this clear,” Rose had written on Facebook in April, “I’m not buying a mask. I’ve made it this far by not buying into that damn hype.”

Close friend Nick Conley said that the community has been “blown away” by Rose’s passing. “You hear about this virus and you don’t expect it to affect people, younger people like ourselves,” he told WOIO.

Indeed, coronavirus has proved itself more contagious and more deadly than the vast majority of us would have ever wanted to believe.

The most recent statistics show that the U.S. has suffered more than 138,000 deaths, with that number sure to rise in the coming weeks.

President Donald Trump has been thus far unwilling to endorse calls from public health officials urging Americans to wear masks, though did so himself for the first time since the outbreak when he paid a visit to the Walter Reed National Military Medical Center on Saturday.

Rose’s friends are now trying to spread his story so that others might fathom the importance of observing social distancing guidelines and wearing masks when out in public. The veteran’s family said that he had no underlying health conditions.

More tragic news in a year that seems to be full of nothing but. If nothing else, Richard Rose’s passing can serve as a warning to others to take COVID-19 seriously. This virus can and is killing people every day, and it behooves the general public to do all they can to slow its spread.