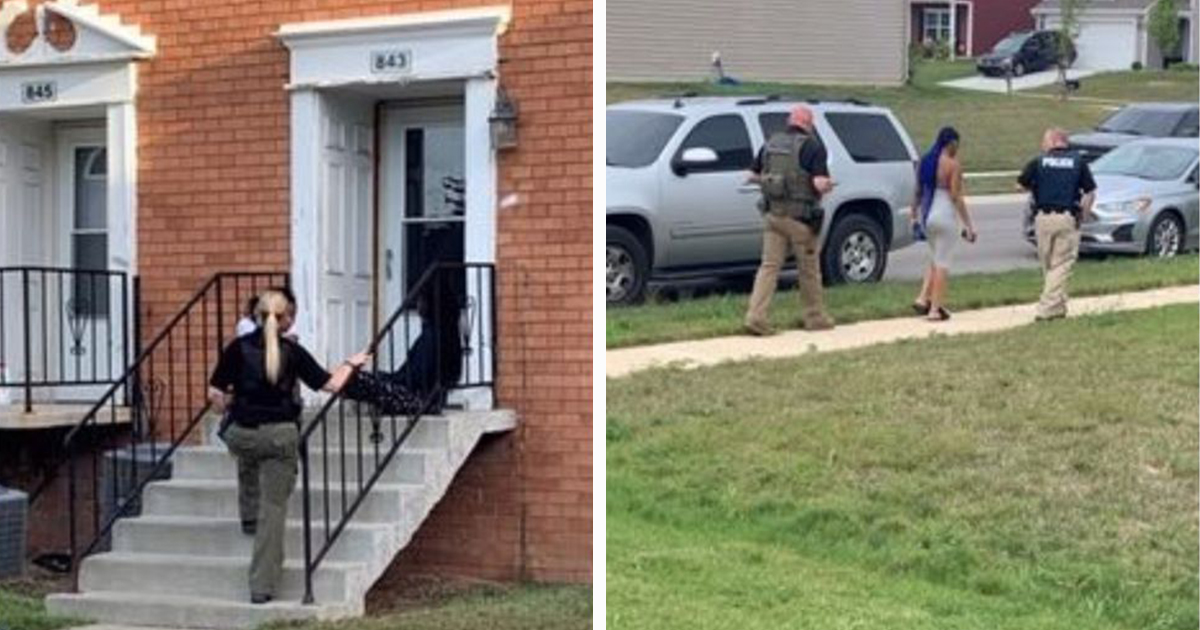 U.S. Marshalls rescued a further eight missing children during a rescue operation spanning five days, according to a press release sent out by federal authorities.

As per reports, “Operation Homecoming”, which rescued children in the Indianapolis area and led to the arrest of a person on charges including parental kidnapping, means the Marshals have now saved 72 children between the ages of 6 and 17 in three states over the past week.

Authorities described the rescued children as “considered to be some of the most at-risk and challenging recovery cases in the area.”

The children were turned over to the Indiana Department of Child Services, who will begin the process of rehabilitation and, hopefully, rehoming them with loving families.

Sources state that federal authorities worked with groups including Indianapolis police and the National Center for Missing and Exploited Children on “Operation Homecoming”, the third of its kind in the last seven days.

Dan McClain, U.S. Marshal for the Southern District of Indiana, said: “The Marshals are committed to assisting state and local agencies with locating and recovering endangered missing children to help prevent their falling victim to crimes of violence and exploitation.

“The message that we wish to convey to the missing children and their families is that we will use every resource at our disposal to find you.”

Just last week, the U.S. Marshals were able to save 39 missing children in Georgia in “Operation Not Forgotten,” while another sting, “Operation Safety Net”, led to the rescue of a further 25 children in Ohio.

It makes me sick to think so many children are lost and in danger, but the work the U.S. Marshals office are doing, along with the other authorities involved, is nothing short of wonderful.

Share this article to shed some light on the issue at hand, and to thank the U.S. Marshals for their splendid efforts.