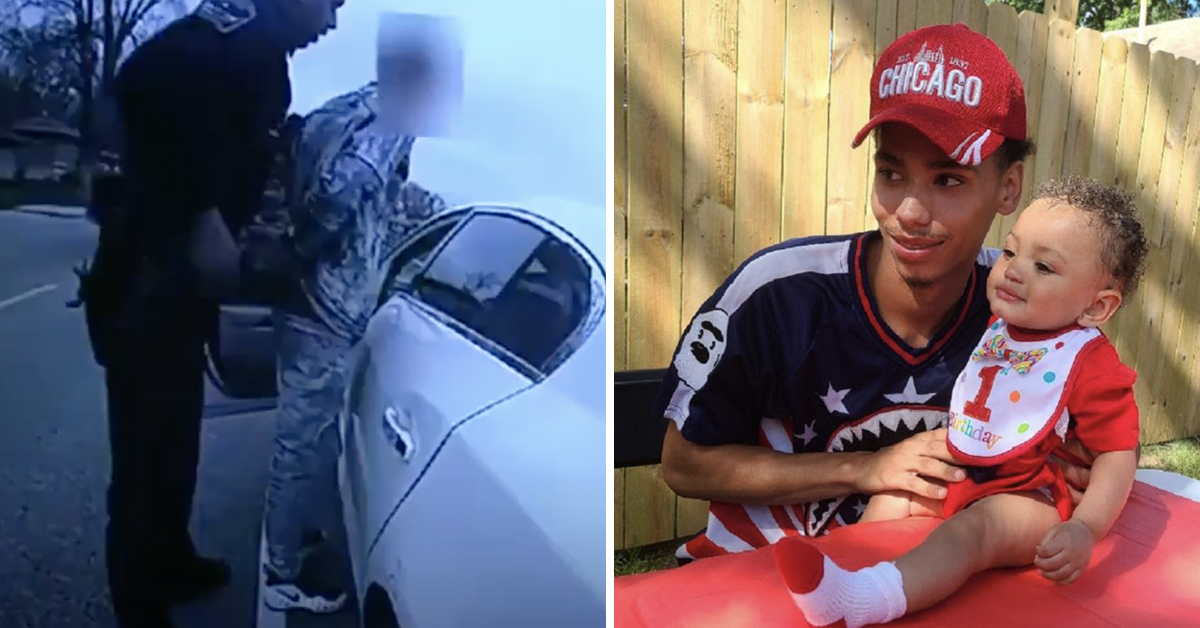 The police officer who fatally shot Daunte Wright on Sunday, prompting a fresh wave of unrest in the U.S., intended to fire her taser and not her handgun, according to a Minneapolis police chief.

Wright, a 20-year-old black man, was reportedly shot during an attempted arrest for an outstanding warrant. Body cam footage from the incident has now been released, during which the officer who fired the shot can be heard screaming: “I’ll Tase you! I’ll Tase you! Taser! Taser! Taser!”

Said footage, shown at a news conference, showed three officers around a stopped car, which authorities claim was pulled over due to expired registration tags.

A second officer attempts to handcuff Wright, while another informs him that he’s being arrested on a warrant. A struggle ensues, during which one of the officers pulls out her handgun and fires a single shot. The car then speeds away, with the officer heard saying: “Holy (expletive)! I shot him.”

Brooklyn Center Police Chief Tim Gannon, having released the body cam footage less than 24 hours after shooting, said he believes the officer made a mistake.

“As I watch the video and listen to the officer’s command, it is my belief that the officer had the intention to deploy their Taser but instead shot Mr. Wright with a single bullet,” Gannon said.

“This appears to me from what I viewed and the officer’s reaction in distress immediately after that this was an accidental discharge that resulted in the tragic death of Mr. Wright.”

Gannon would not name the officer who shot Wright, nor provide any details other than to say she was “very senior”.

“I think we can watch the video and ascertain whether she will be returning,” he added.

Watch the body cam footage below:

Authorities confirmed that a female passenger in the car sustained non-threatening injuries after it traveled several blocks before crashing.

Wright’s mother, Katie Wright, revealed that her son called her as he was being pulled over.

“All he did was have air fresheners in the car, and they told him to get out of the car,” Wright said. She said she heard scuffling during the call, and then someone saying “Daunte, don’t run” before the line went dead.

Her son’s girlfriend answered when she called back, informing her that he had been shot.

Protests have erupted in the wake of Daunte’s death, though his mother urged all those taking part to remain peaceful.

President Joe Biden echoed her calls on Monday night, confirming that he had watched the body cam footage himself.

“We do know that the anger pain and trauma amidst the black community is real,” President Biden said. He added, though, that it “does not justify violence and looting.”

Another tragic story involving a life needlessly lost. I hope and pray for a day when we don’t have to hear about such things happening.