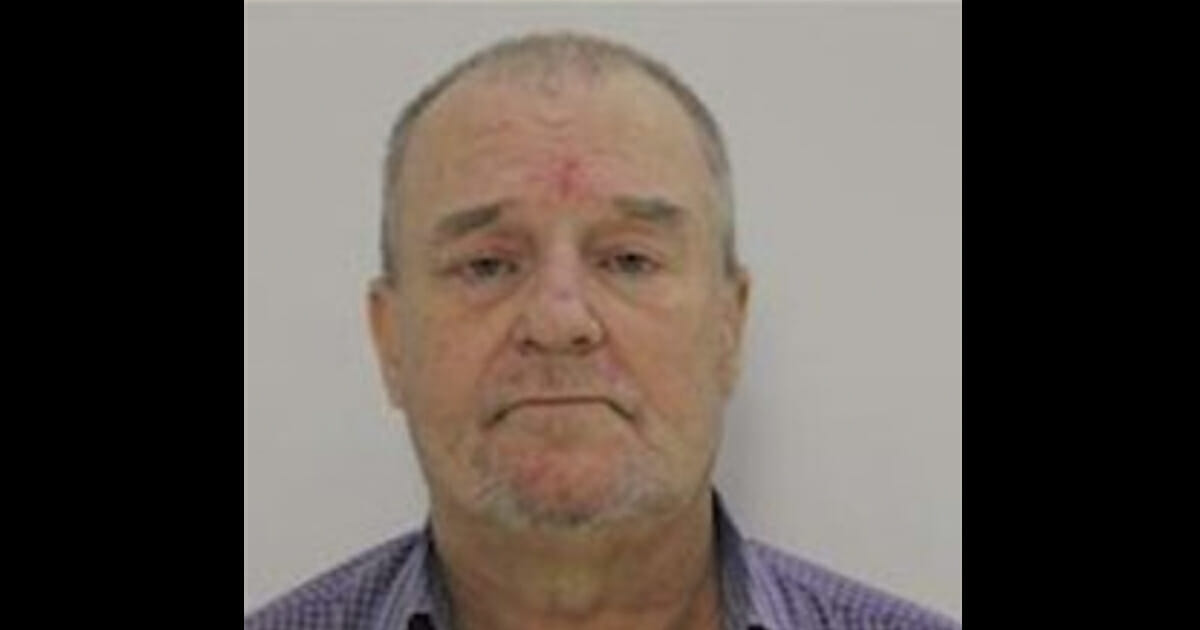 Of all the crimes one can commit against another human being, rape is certainly up there with the most disturbing.

The idea of violating another’s body simply for your own gratification has never had a place in society, let alone today’s.

Even so, this vile and atrocious behaviour still occurs every day. Which is why it’s possibly a good thing that one apparent would-be rapist had karma strike him full in the face.

According to reports, a woman bit a man’s penis off after he allegedly held her up at knife point and tried to sexually assault her.

The victim then ran from the attacker’s home before knocking on a neighbor’s home naked and covered in his blood.

Dennis Slaton, a 61-year-old registered sex offender, was charged with first-degree criminal sexual conduct and kidnapping a month after the incident in Greenville, South Carolina, this August.

Slaton, whose 40-year criminal history includes convictions for sodomy, voyeurism and attempted rape, had to be treated for the injury, which he described as “pretty tragic”. He denies sexually assaulting the woman.

The incident report from the Greenville County Sheriff’s Office relays how the alleged victim told police that on August 8 she was waiting to be collected by someone she had met online when she saw Slaton’s van driving outside a motel.

She claims she got into the van but almost immediately felt something was awry and asked him to drop her off.

It’s said she offered Slaton $5 for a ride and said “OK”. Slaton, however, continued to drive, later pulling out a knife and holding it to the woman’s throat. He is purported to have yelled that she owed him $300.

The police report then tells how Slaton drove her to his home and sexually assaulted her, threatening to kill her when he was done.

The woman then bit Slaton’s penis so hard she severed the organ, before grabbing the knife and stabbing him in the bottom.

After undergoing surgery, Slaton, who was found at his house soaked in blood, said: “It was pretty bad, pretty tragic, what happened to me.”

Sexual assault must never be tolerated and should always be treated with the utmost seriousness.

Share this article if you think those found guilty of committing sexual assault should get the harshest possible penalties.