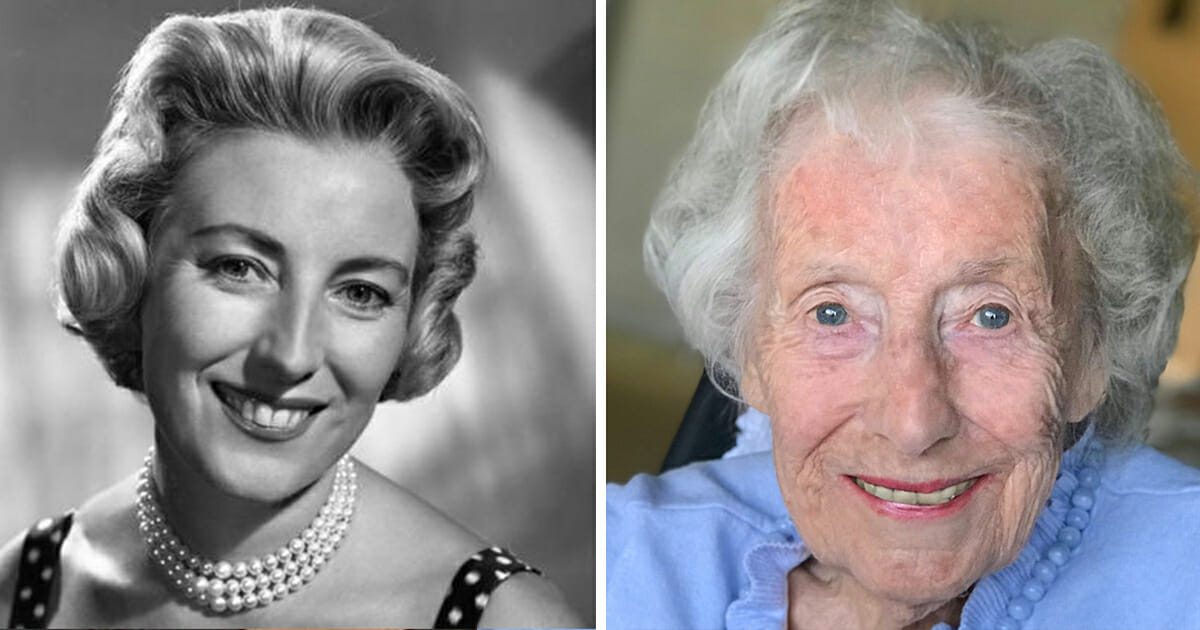 Entertainer and singer Dame Vera Lynn has died at the age of 103, her family have confirmed.

In a statement released to the Press Association, they said: “The family are deeply saddened to announce the passing of one of Britain’s best-loved entertainers at the age of 103.

Born Vera Margaret Welch on 20 March, 1917, Lynn became known as “the Forces’ sweetheart” after rising to stardom during the Second World War.

Lynn is perhaps best remembered for songs such as We’ll Meet Again and The White Cliffs of Dover, though voiced countless others and enjoyed a stellar career away from music as well.

Having first started singing in working men’s clubs, she recorded her first solo record in 1936, followed by her best known 1939 recording of We’ll Meet Again.

Vera then began touring Egypt, India and Burma during World War II, with the aim of inspiring the troops overseas and their families back home.

Rest in peace, Dame Vera Lynn, and thank you for all the fantastic songs and memories.

Share this article on Facebook to pay tribute to a century-defining talent and a truly wonderful woman.