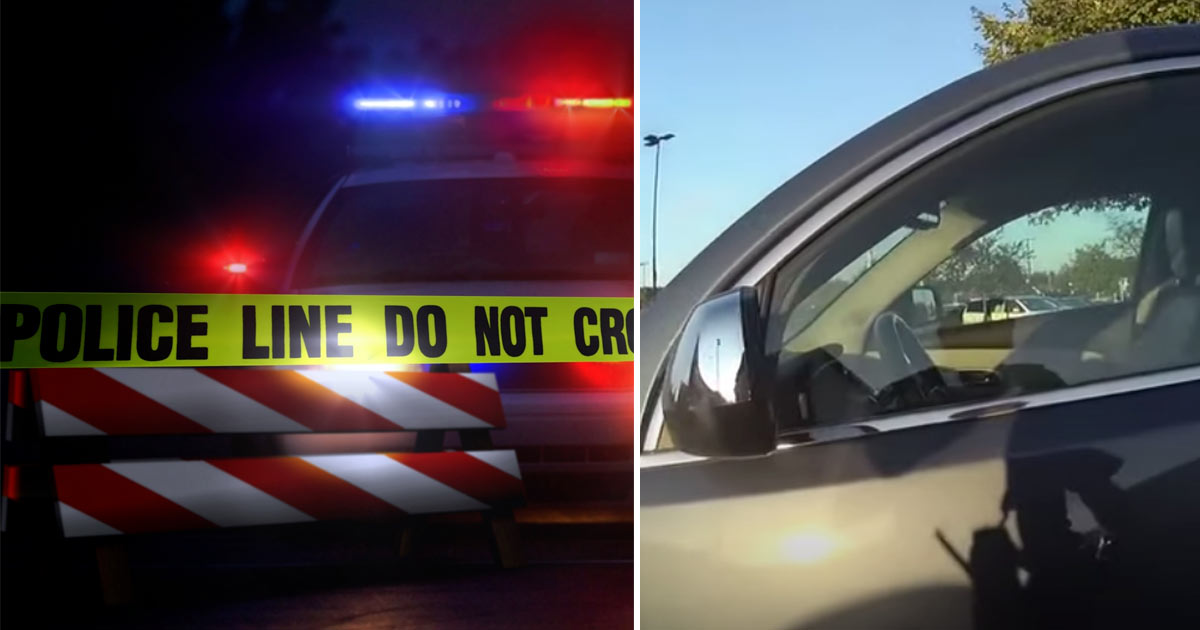 A woman who left a 2-year-old girl in a hot car for hours after she forgot to take her to daycare has been charged with her death, authorities say.

The Florida woman was reportedly being paid to take little Jocelyn Mendez to daycare every day.

But on Friday July 16 she allegedly forgot the tot was in the car and left her in there for 7 hours as temperatures hit 96 degrees, news station WPLG reported.

Police said the woman was supposed to drop Jocelyn off at daycare in Homestead, Florida, on the morning but instead took her to her own house first as the center hadn’t yet opened.

She then forgot the toddler was in the car until she returned to the vehicle around seven hours later, police said, as per the New York Post.

When she realized what had happened instead of calling 911, she took the toddler to her mother’s house. Little Jocelyn reportedly died from a heat-related incident although an autopsy is due to take place, according to authorities.

The woman, who had placed the child in a seat belt, not in a car seat, has since been charged with aggravated manslaughter of a child, as per WPLG News.

My heart goes out to the family of Jocelyn Mendez, rest in peace little one.

This story is an important reminder to always check the back seat of your car before getting out, as some parts of the country experience record summer temperatures.