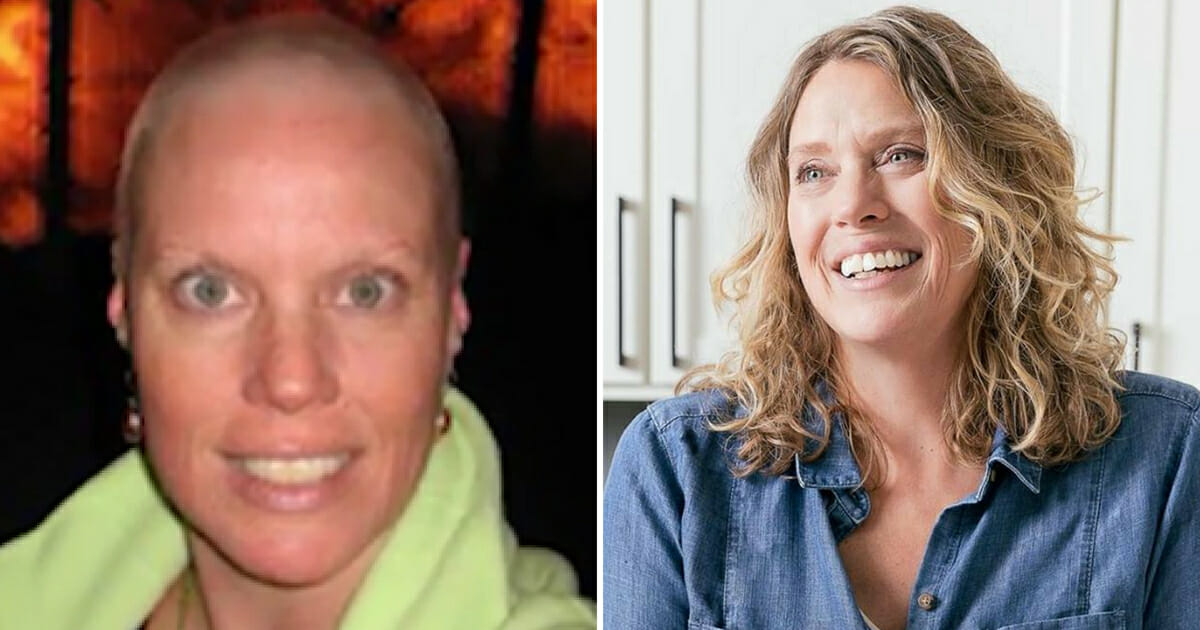 At the very best of times, life can be a fickle mistress.

One moment you’re planning for the future, enjoying your days and going about your business without a major care. The next, your entire world can be tipped upside down.

In 2005, Kathy Mydlach-Bero, then 41-years-old, experienced such a dramatic paradigm shift. Doctors diagnosed her with inflammatory breast cancer and told her she had but 21 months to live.

Not willing to go out meekly, Kathy endured treatment for the disease in a bid to slow its progress. Unfortunately, it continued to spread and before long was taking a firm hold of her body.

When all hope seemed lost, Kathy turned to an alternative method of therapy. Even she couldn’t have predicted the way it would save – and as a result change – her life.

Being a mother of two, Kathy was quick to accept treatment when she was first diagnosed in 2005. She underwent extensive surgery, chemotherapy and radiation, but the cancer spread from her breasts.

Only 11 months after her diagnosis, doctors found a high-grade tumour in her head and neck. Determined not to give in, she continued with the medicine, though it began to take its toll on her body.

As per Liftable, Kathy recalls: “My kidneys were failing; my liver was failing. My lungs were damaged. My heart was damaged.”

With her prognosis gradually getting worse, Kathy decided to turn away from conventional methods and towards slightly more experimental routes.

“I told my oncologist that I’m done with that protocol because one way or another, I’m going to die. And I don’t want to go that way.”

Kathy put a halt on her chemo and instead adopted a diet featuring anti-angiogenic foods suggested by a friend.

Anti-angiogenic foods are supposed to block the creation of blood vessels which – in theory at least – slows down the progression of cancer.

Cauliflower, broccoli, garlic, blueberries and walnuts all belong to this group, as do a multitude of other foods.

As Kathy began changing her diet, the spread of cancer started to slow.

“My doctors just kept saying, ‘Huh. That is interesting,’” she said.

13 years after her diagnosis, Kathy is cancer free and keen to share the diet that worked for her. She coaches others battling cancer to help them eat from a list of foods she believes are invaluable in the fight.

Furthermore, Harvard University is researching the method to see if it can be widely applicable to others. According to Kathy, the ongoing study makes her feel validated.

There can be no doubt of the importance of diet when it comes to the health of your body. For Kathy, it saved her life.

What an absolutely incredible story, and proof that there are yet many avenues in the fight against this terrible disease that people largely haven’t considered.

Share this story with your friends and family on Facebook. You never know, it could save someone’s life.