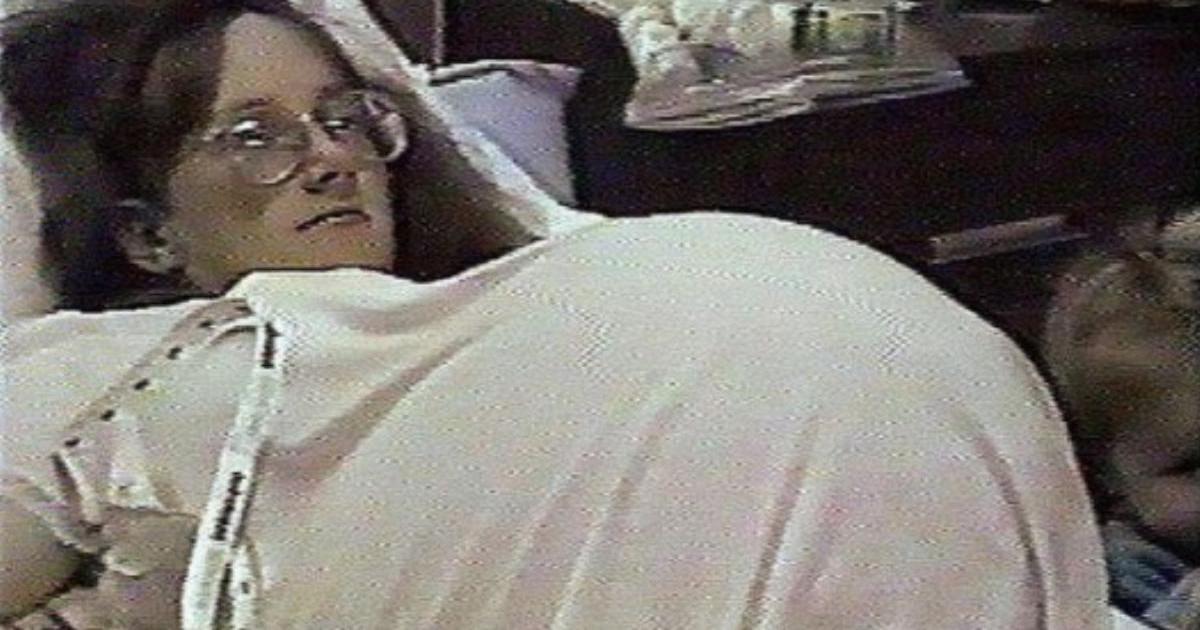 Bobbi and Kenny McCaughey already had one wonderful little daughter, Mikayla, but they wanted to have more children.

Due to a hormone disorder, Bobbi needed to take supplements.

Then, in 1997, things changed drastically for the small family with the arrival of something most unexpected.

The medicine had worked — a little too well, one might even say.

Bobbi was indeed pregnant, but not with one or even two babies — no less than seven babies were growing in her belly.

As the pregnancy was very risky, doctors doubted all seven would survive. But abortion was not an option for Bobbi, who chose to go through with the pregnancy in hope of having all seven children.

As early as her 9th week, Bobbi was bed-ridden. Moving too much was risky. Then, one month before she was due to deliver, she was admitted to hospital, reports ndt.tv.

Despite the huge risk, five out of seven of the children, Kenny, Kelsey, Natalie, Brandon and Joel were born healthy. Babies Alexis and Nathan needed some extra help from the hospital staff in their early days.

Going from a family of three to ten involves a lot of challenges. Thanks to a lot of media coverage due to extremely rare birth, the family got help from their town, volunteers and private donations.

Without help, it would have been very difficult for them to feed, change diapers and put to sleep the seven tiny lives. In total, about 150-170 diapers were used per week and the family had eight people around to help both night and day.

It’s now been 20 years since the incredible birth of the children, and the little babies have grown into adulthood. Mom and dad’s home is naturally much more quiet.

The kids have chosen very different paths in their lives. For example, Kelsey has chosen to study music, while Alexis wants to become a teacher.

Imagine growing up in such a large family — could there be a sad moment in the house?

Feel free to share the McCaughey’s amazing story with your friends on Facebook if reading it also did good for your soul.