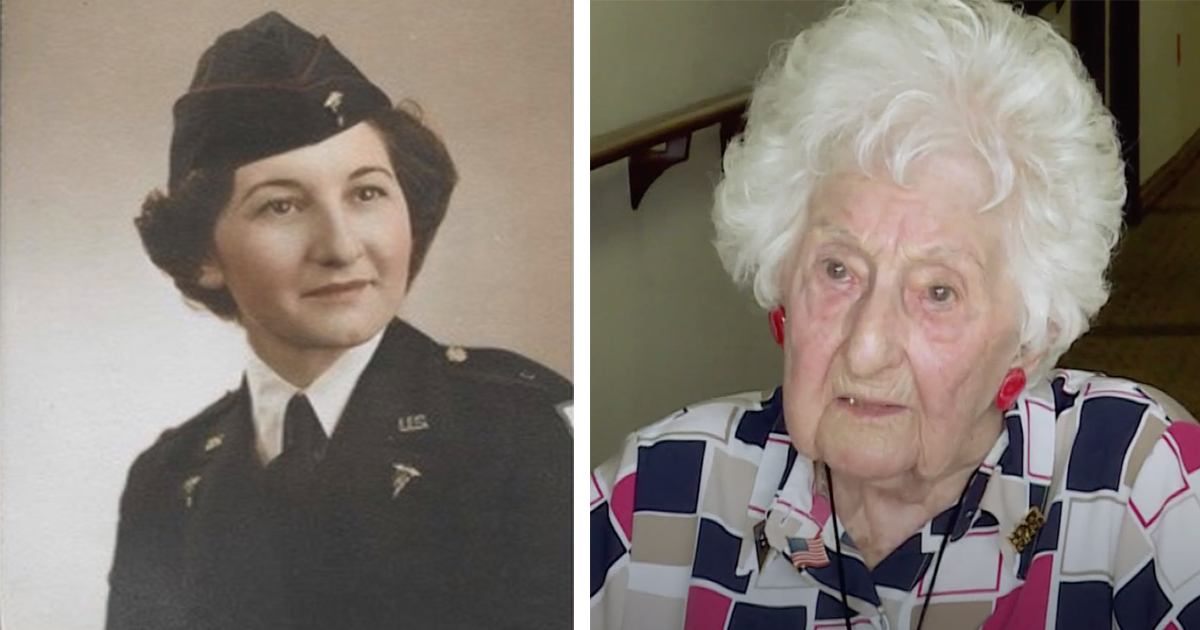 We live in uncertain times indeed, but that doesn’t mean that we can’t celebrate a worthy occasion when it comes around.

Thankfully, one special lady from Scottsdale, Arizona was given the birthday celebrations she truly deserved as cars full of her friends and family paraded through the Pueblo Norte Senior Living Facility on Tuesday morning.

As per reports, World War II veteran Athena Wright marked another milestone as she turned the grand old age of 105!

Athena, who served in the South Pacific during the Second World War, was delighted with the parade.

“I knew I was going to have a parade, but nothing like this,” she said.

As for her days serving her country, Athena said she had little choice but to go and help when the call came down the line.

In honor of Athena, the mayor of Scottsdale even proclaimed her birthday, August 25, as “Athena Wright Day”!

I think we can all agree that this special lady more than deserves her birthday celebrations! Thank you for your service, Athena, and here’s to many happy returns.