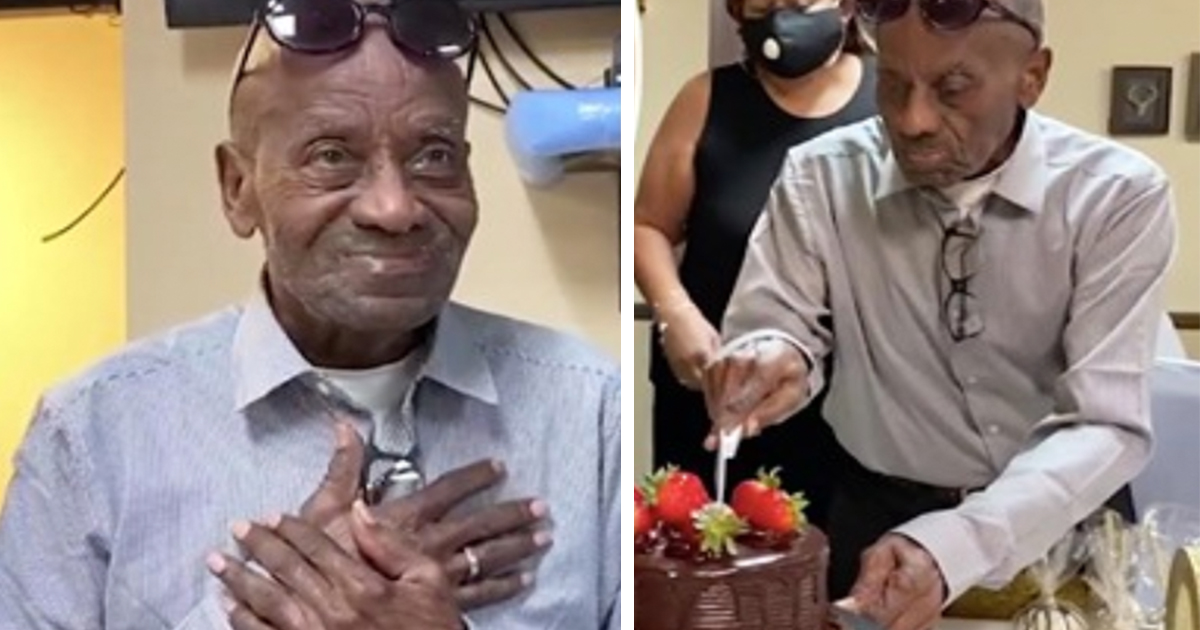 As per reports, James Davis was born on August 12, 1920, and was the oldest of six children. After completing school, James became a Private First Class Cook for the U.S. Navy.

He then did a stint with the United States Merchant Marines and later became a member of the National Park Service.

According to James’s daughter Lynda, her father is a huge fan of Marvin Gaye and Stevie Wonder, and was once a personal assistant to President Lydon B. Johnson. Lynda said his turning 100 is a bittersweet moment as his wife – who passed away 20 years ago – isn’t here to see it.

“It’s kind of bittersweet since my mom is not here,” she said.

As for his big day, James, of Conyers, Georgia, received five proclamations from organizations and cities for contributing service in the community.

“He doesn’t realize how impactful he has been in my life,” Jackson said.“His resilience and steadiness, don’t tend to let anything rattle him, knowing my dad you come to love the nuggets that he’ll throw out at you,—never let anyone mess up your personality. Nothing visibility appears to shake him.”

Share this article to send happy birthday messages to a truly great man!