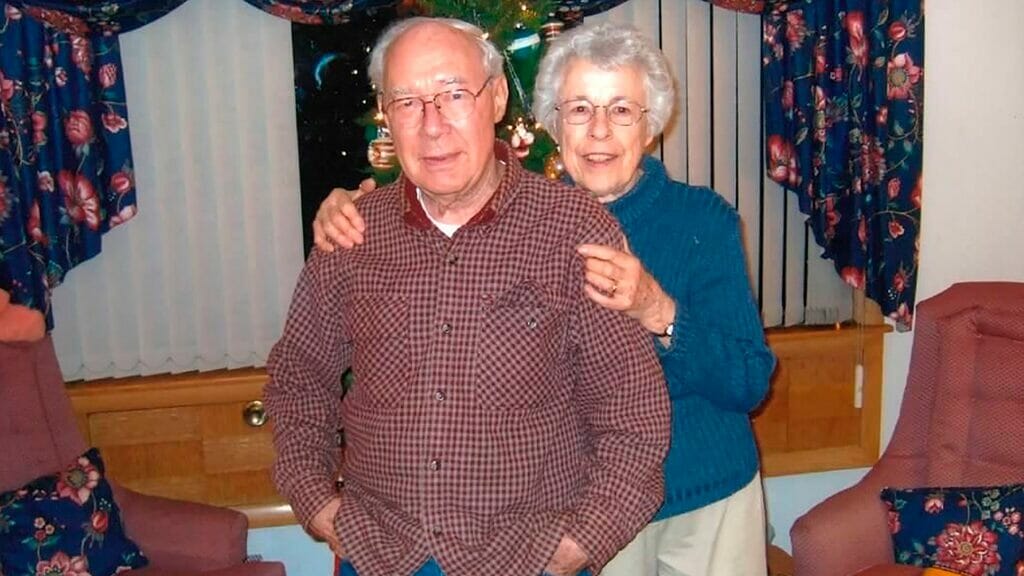 A 94-year-old World War II veteran and his 92-year-old wife have died just six hours apart from one another, with both having tested positive for coronavirus, as per reports.

Fox News tell how Wilford and Mary Kepler of Wauwatosa, Wisconsin were both patients in the same hospital in Milwaukee. Staff pushed their beds together so they could hold hands, and the couple passed away on April 18 after 73 years together.

Wilford was a Navy shipmate aboard the USS Wilkes Barre during WWII and saw action in the Battle of Okinawa. Mary, meanwhile, kept his spirits high with letters to the front – the Milwaukee Journal Sentinel said that was how their courtship began. They would eventually marry when he returned home from the war in 1946.

As per reports, Mary was diagnosed with COVID-19 on April 8. She was quarantined at home with Wilford, but at Easter he fell and injured himself. A subsequent test at the hospital uncovered that he also had coronavirus.

Mary was pronounced dead on April 18, with Wilford following her six hours later. His cause of death was listed as a head injury sustained during his fall.

Rest in peace, Wilford and Mary. May the Lord welcome you to into his garden ❤️

Share this article to send prayers in the direction of this loving couple’s family, as well as to show your respect.