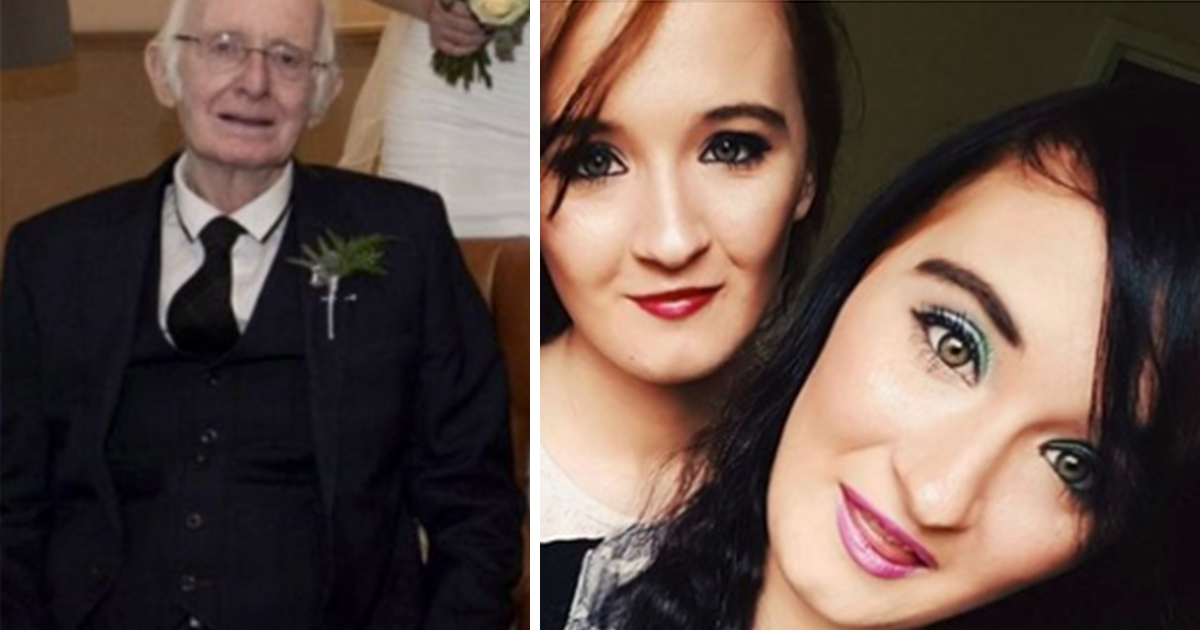 It was an offer of help elderly couple Crawford and his wife Marlene Pirrie couldn’t refuse from their twin granddaughters.

It was also a much-needed offer of help from twins Clair and Louise Smith after Marlene suffered a stroke.

But instead of taking care of them the 25-year-old women were stealing their life savings.

Clair and Louise Smith pleaded guilty to stealing £8,000 ($11,000) from their elderly relatives’ bank account after they were trusted with their bank card to run errands for them, the Mirror newspaper reports.

They were convicted in December and received a three-month tagging order, avoiding jail.

The family, from Irvine, Scotland, were shocked when the court also decided against a compensation order – leaving the decision to repay in their hands and their lawyers assured the court the sisters would pay back the money they stole.

“Not only have the twins refused to pay the money they stole from us but they haven’t even said sorry,” their grandfather Crawford said, as per the Daily Record.

“They have been acting like they are the victims ever since the court hearing, insisting they haven’t done anything wrong.

“They are creatures of the lowest form and we are ashamed to be related to them.”

Crawford’s daughter Lyndsey Brown said the sisters were occasionally asked to withdraw small sums of money and pick up groceries for the couple.

But when Lyndsey’s husband went to the cash machine for the couple and asked for a receipt, he discovered a huge part of their savings had gone.

Initially the twins pled not guilty but admitted the offence just days before a trial.

Both admitted using a “bank card belonging to another” to steal money from cash machines between September and October 2018.

Sheriff George Jamieson, who led the hearing, said they appeared “genuinely remorseful” and ordered them to be fitted with electronic tags and abide by a curfew for three months.

I’m shocked these two got the punishment they did after such a cruel act. What do you think about the sentence the sisters received? Post your thoughts in our comments section and share this story.