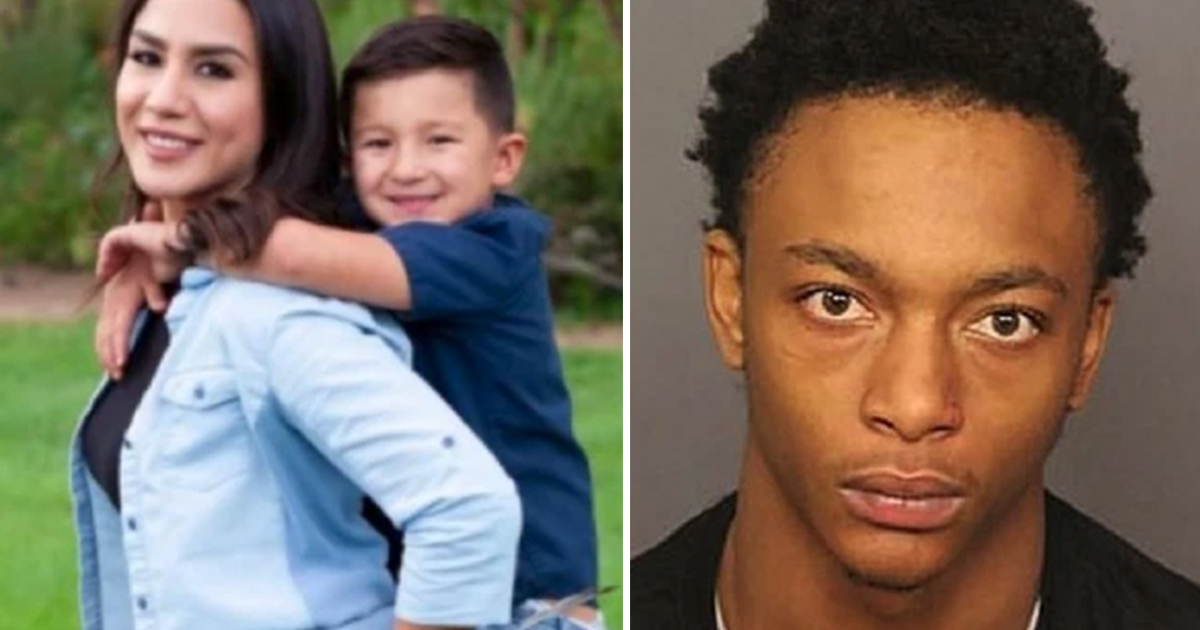 Pamela Cabriales had just enjoyed dinner with friends and was sitting in her car when she was shot in the head by two teens – one just 14 years old.

The horrific incident happened last month as the mother of a 6-year-old boy sat in her Land Rover in Denver. The realtor was later pronounced dead at hospital.

The suspects then fled the scene which led to a highway being closed while officers searched for them, according to Denver police.

Her brother Alex revealed the horrific details of his 32-year-old sister’s death.

“It was inhumane what they did to my sister. It was terrible. I mean I don’t want to be graphic, but I was at the hospital with her,” he said as per KDVR News.

“The whole top of her head was blown off, her brain was exposed. The community needs to know what these people did. My sister was beautiful.”

Alex also revealed the shocking tragedy that their older brother was also shot and killed in 1994 when he was 14 years old.

A 14-year-old male juvenile and 18-year-old Neshan Johnson have been charged with 32-year-old Pamela Cabriales’ murder.

Alex has called for the community to come together in the wake of his sister’s death which happened on February 20.

“This is a call to action. (Denver prosecutor) Beth McCann has the power to make sure these two individuals never walk free a day in their life and don’t kill anyone else,” he said, as per KDVR.

“We didn’t speak up or say anything then. It got swept under the rug. I know the head of the DA’s office believes in rehabilitation, especially with minors. but there are just some individuals you cannot offer rehabilitation to. You need to look at severity of crime, their record.”

Such a horrific incident and my heart goes out to Pamela’s family especially her 6-year-old son.

Too many lives are lost to gun violence and too many families are grieving because of it. Rest in peace Pamela Cabriales. Please share.