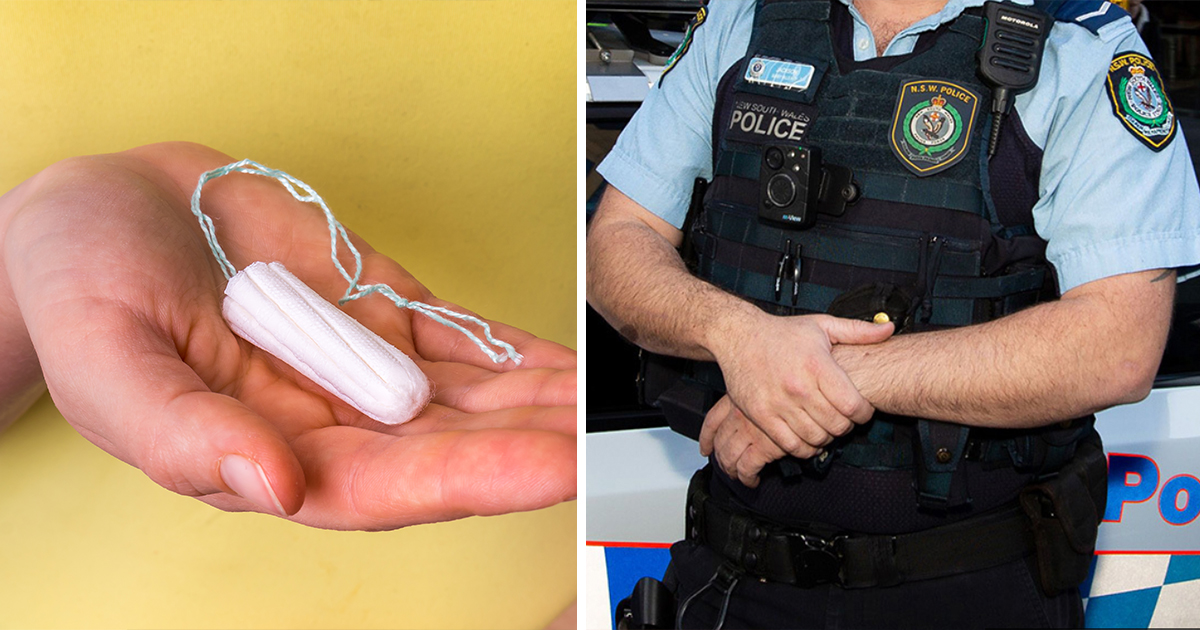 I still want to believe that the majority of police officers are caring, compassionate people who have the safety of others at the center of their hearts.

There are those who give officers a bad name through evil deeds and unprofessional behavior, sure, but there are others who would literally give their lives to save a stranger they saw in the street.

Even so, I am also a firm believer that malpractice should be met with punishment, and that officers found abusing their power should always face the consequences.

The Law Enforcement Conduct Commission in Sydney, Australia, has launched an investigation into a host of controversial strip-searches wherein one woman was apparently asked to remove her tampon.

Reportedly, the shocking incident took place in January 2019, one of a number of strip-searches conducted at music festivals and outside casinos in the area between 2018 and 2019.

As per BBC News, the woman involved was with another woman when police initiated a strip-search outside of a Sydney casino. They went as far as to ask the woman to remove her tampon.

Another case being investigated saw a young performer at the Secret Garden festival told to pull down her underwear and bend over by officers.

The review conducted by the Law Enforcement Conduct Commission reads: “In response to this and other factors, the [NSW Police] produced the person search manual in August 2019 to ensure police officers are appropriately instructed as to how searches are to be conducted.”

Australian law dictates that strip-searches are legal if the seriousness and urgency of the circumstances mean that its reasonable. Officers are permitted only to search a person’s body in the least invasive way possible, and are not allowed to search genital areas of body cavities.

In the strip-searches in question, the victims were reportedly stopped in relation to drugs, though no drugs were found.

I can’t imagine how embarrassed I would feel if someone conducted such a search on me. Not only is it inappropriate, but it’s a violation of someone’s basic rights.

Share this article on Facebook if you think the officers responsible for these strip-searches should face consequences.