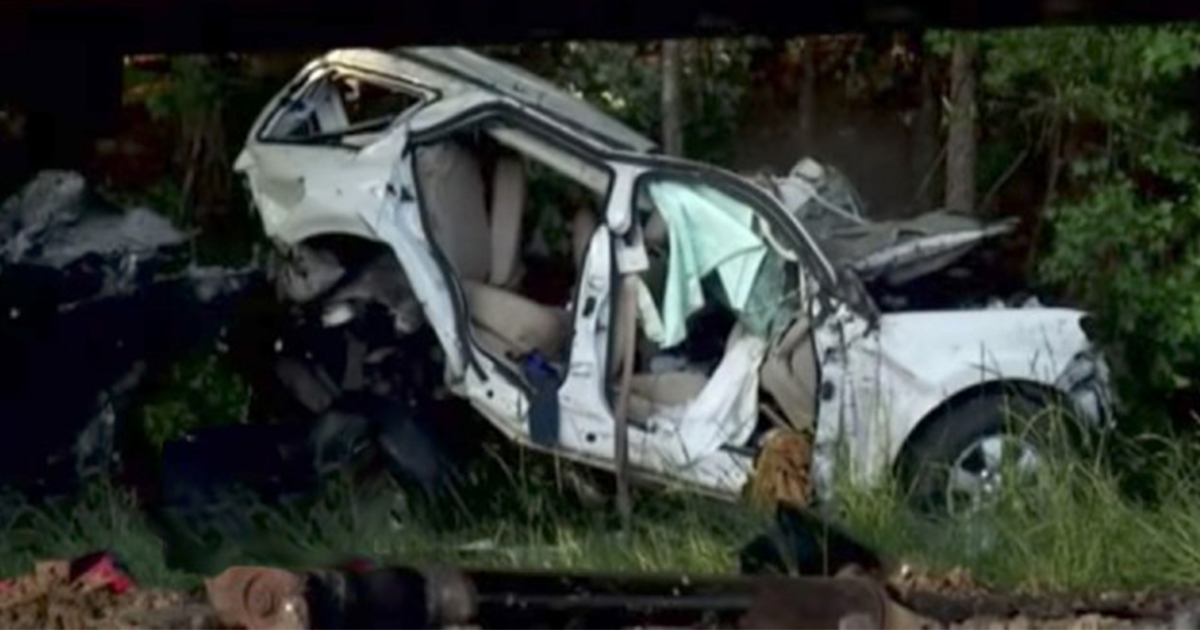 In April 2015, the Clark family was shaken to its foundation. Their older daughter, 20-year-old Emily, suddenly died.

She and four of her friends were on their way to take a final exam at the nursing school they went to. They all had bright futures ahead of them and they were only weeks away from graduating.

Then, the car they were driving in collided with a tractor-trailer. And just like that, Emily and her friends were gone.

Emily’s mom, Kathy, her dad, Craig, and her younger sister, Hailey, were all full of grief. How would they go on without their beloved Emily in their lives?

Still, they knew that Emily had always loved taking photographs, and they prayed that the police would find her cellphone so they could at least have those photos to remember her by.

But when the police searched the crash scene, the couldn’t find Emily’s phone. And even they had, the chances that it still worked would have been miniscule.

Then one night, Emily’s younger sister, Hailey, had a dream she couldn’t shake off. She dreamed she saw Emily’s cell phone lying on the spot where she had died — and it still worked., the Daily Mail reports.

Emily told her parents all about her dream and she brought them to the crash scene to see if the police had somehow overlooked Emily’s phone.

But unfortunately, the family came up empty-handed.

After a while, Emily’s parents gave up on ever finding her phone. But Hailey didn’t — she knew it was out there somewhere.

Then one day, six months after the accident, the phone rang. It was the police. Miraculously, they had found Emily’s cellphone — and it still worked!

The phone was full of pictures of Emily’s last days on earth. There were pictures of her boyfriend, her friends, her family, and, of course, Emily herself.

“It definitely brings joy to our heart, like she had come alive,” Emily’s boyfriend, Craig, told Inside Edition.

We never thought the dearly departed could still speak to us, but this proves how wrong we’ve been.

Please share Emily’s story if you also believe that angels are real!