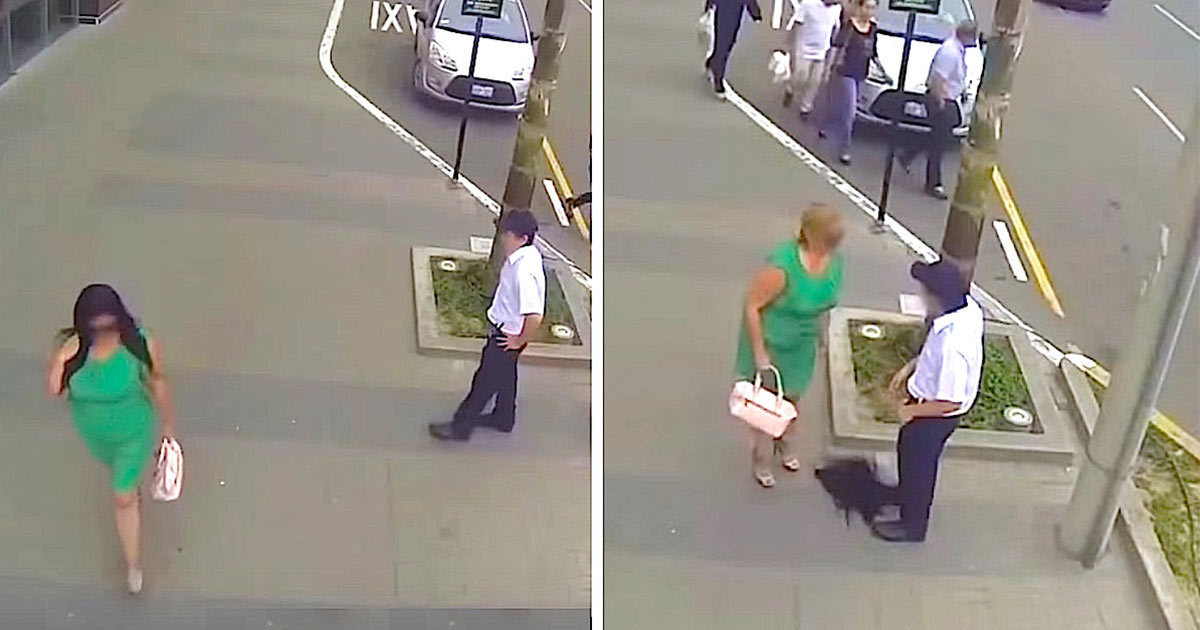 When women walk down the street, sadly, it’s not unusual for them to receive condescending remarks and rude gestures from men.

In Lima, the capital of Peru, the situation is so bad that seven out of 10 women are sexually harassed while walk down the street. So in an effort to change the culture a little bit, the producers of a television program decided to teach a few men a lesson with a “social experiment.”

With the help of stylists, two mothers undergo a transformation that makes them unrecognizable. Afterward, the film crew locates the two women’s sons—and the mothers head out on their mission disguised as foreign women.

Through hidden cameras, we will be able to see how the men, just like they usually do, make snide comments as the women go by.

But this time isn’t like any other time. What men the don’t know is that they’re being rude to their own mothers. But don’t worry, they’ll find out soon enough!

Wow! Hopefully, the men have learned how to behave toward other people. Please share if you think that more people should see this powerful experiment!