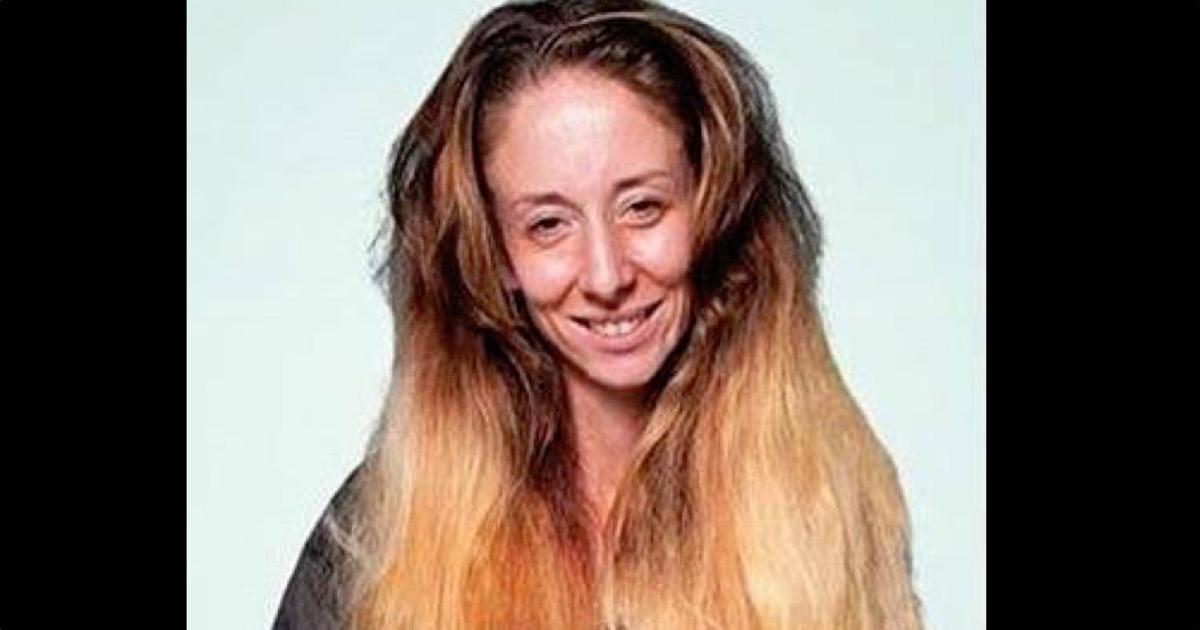 Being a hairdresser is considered by many as a relatively easy profession. But often, hairdressers and stylists are faced with rather big challenges.

Just take hairdresser Sara Pestella, who works out of a Florida salon. When Holly stepped through her doors, she knew she was in for a big challenge.

Security guard Holly entered the salon in her work clothes, her long, untamed hair reaching all the way to her hips.

But on this particular day, she was determined to change her appearance. It was her wedding day, after all.

Holly had not cut her hair for years. It was dry, damaged and partially dyed.

Holly kept her hair long because her father had once told her, “Women should have long hair to be attractive.”

His words really stuck with Holly, and for years she refused to cut her hair short. But soon everything was about to change …

Holly was getting married — and at last felt it was time for a new look.

A team of specialists were required to get everything done on time. First, the hairdressers had to cut away at 60 centimeters of hair.

It took another seven hours and four separate steps to color Holly’s hair.

Just look at the final result — isn’t she just beautiful?

“Holly feels beautiful in her own body,” says hairdresser Sara, adding she feels proud to be a part of such a major makeover.

Wow, what a transformation!

Not only did Holly get a new hairstyle and new hair color, the transformation also made her feel better on the inside — and that’s actually what’s most important.

Sometimes, a little change on the outside is all that’s needed to feel beautiful, both inside and out.

We wish Holly all the best and hope she has a wonderful wedding!