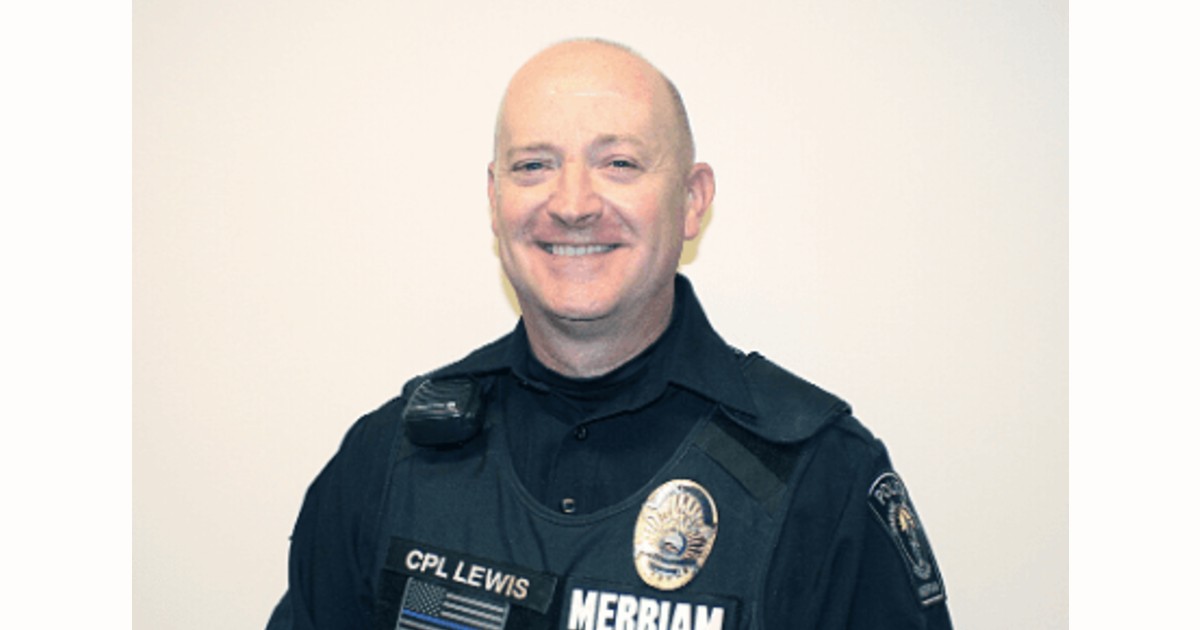 Returning to work after a long absence, due to any reason, can bring about a number of emotions.

For Cpl. Phil Lewis, when he put on his uniform for the first time in 22 months it made him feel like his life was “officially back to normal.”

Lewis, a 17-year veteran with the Merriam Police Department in Merriam, Kansas, was diagnosed with colon cancer in January 2019.

He is now cancer-free.

“Unfortunately, nothing went as planned, and I experienced a lot of complications from the numerous surgeries and treatments I had,” he said, according to a press release.

Although he struggled, he never gave up hope and neither did his community.

While he was out of work and and in and out of the hospital, the city of Merriam and his coworkers stepped in to help out.

From the moment I first got diagnosed with cancer, both the City of Merriam and the Merriam Police Department have gone out of their way to support me and my family,” Lewis said. “While I was in the hospital (several times), they fed my family, helped my wife around the house, and volunteered their time at her business.

While it might take some people a little time to get back into the swing of things, Lewis was ready to jump back into being a police officer.

“In some ways, being at the station again with my coworkers seems so natural that I feel as if I never left,” Lewis said. “Being gone for so long has renewed my excitement to put my uniform back on.”

Plus, he loves his job and feels as though he has a debt to pay to his community for all of their help.

“I love being a police officer, and I’m not done yet,” he said. “I have a debt to repay to the law enforcement community, the Merriam Police Department, and the citizens of Merriam for all they have done for me. I can’t just walk away from that.”

Congratulations, Cpl. Phil Lewis and welcome back! May you continue to stay cancer-free.