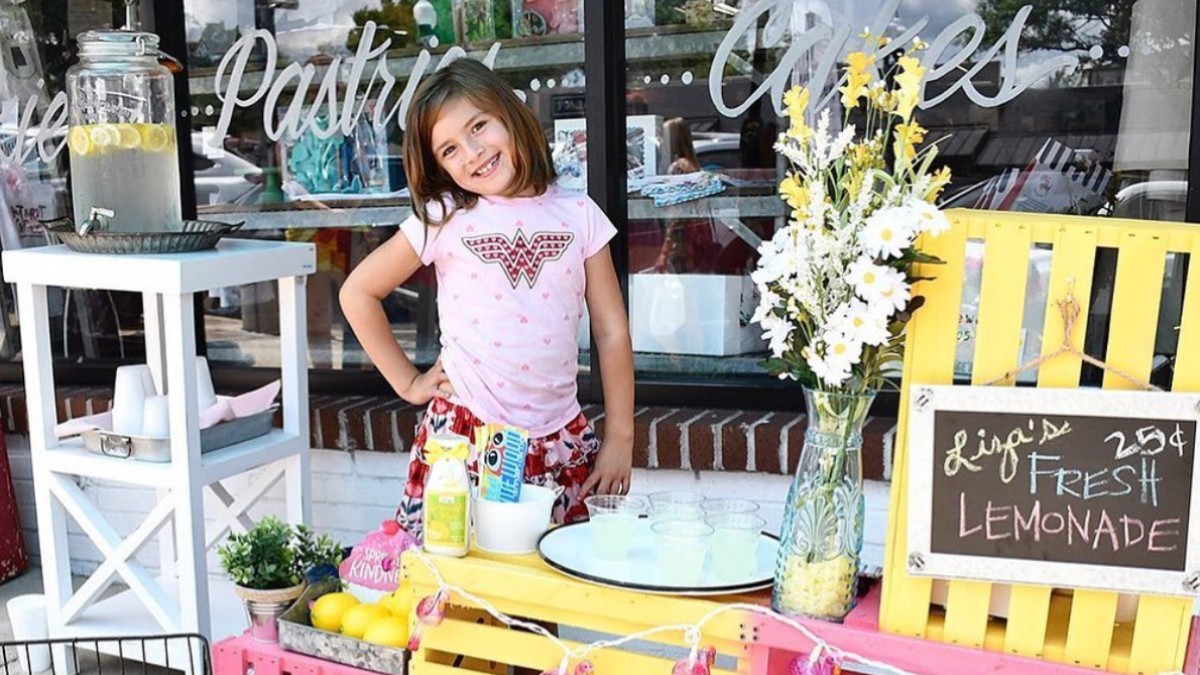 Lemonade stands are a great way for kids to earn a little extra cash, but who knew they’d be enough to help fund something as big as brain surgery.

Elizabeth Scott didn’t think her daughter Liza Scott, 7, would make much, but she allowed her to set up a lemonade stand in front of the family’s bakery in Homewood, Alabama.

“I just said, ‘Well that’s fine. You can go set up your lemonade stand,’ not really thinking it would amount to much,” Elizabeth told TODAY Parents.

It all began back in January when the 7-year-old experienced a Grand mal seizure.

“She has three cerebral malformations,” Elizabeth told CBS 42. “One is what they call a schizencephaly. So it’s a cleft in the frontal lobe in the right side of her brain, and we think that’s what causing the seizures.”

Doctors discovered that Liza had “multiple cerebral malformations” in her brain, and in order to prevent more seizures, bleeding, or stroke, she needed immediate attention.

Liza is currently scheduled for surgery at Boston Children’s Hospital the week of March 8.

Between flights, the cost of the surgeries, lodging, and miscellaneous needs, Elizabeth was looking at spend several thousands of dollars out of pocket.

“As a single mom and the financial supporter of both of my children, this is not something you can budget for,” she said.

“You have no idea how loved we feel,” Elizabeth said. “It’s been overwhelming, but amazing. It’s kind of allowed me to step away from some of the emotions. But at the same time, it’s emotional in a different way, because I never expected any of this…America is really…really great….”

After her surgeries, the family plans to continue to raise money for other families going through similar situations.

“Liza loves to help others,” Elizabeth said. “We would love to be able to help other families in our shoes — once we’re past the big hurdles.”

Let’s all say a prayer for Liza and send her positive vibes.

Share this story on Facebook and ask your friends and family to pray for this little girl.