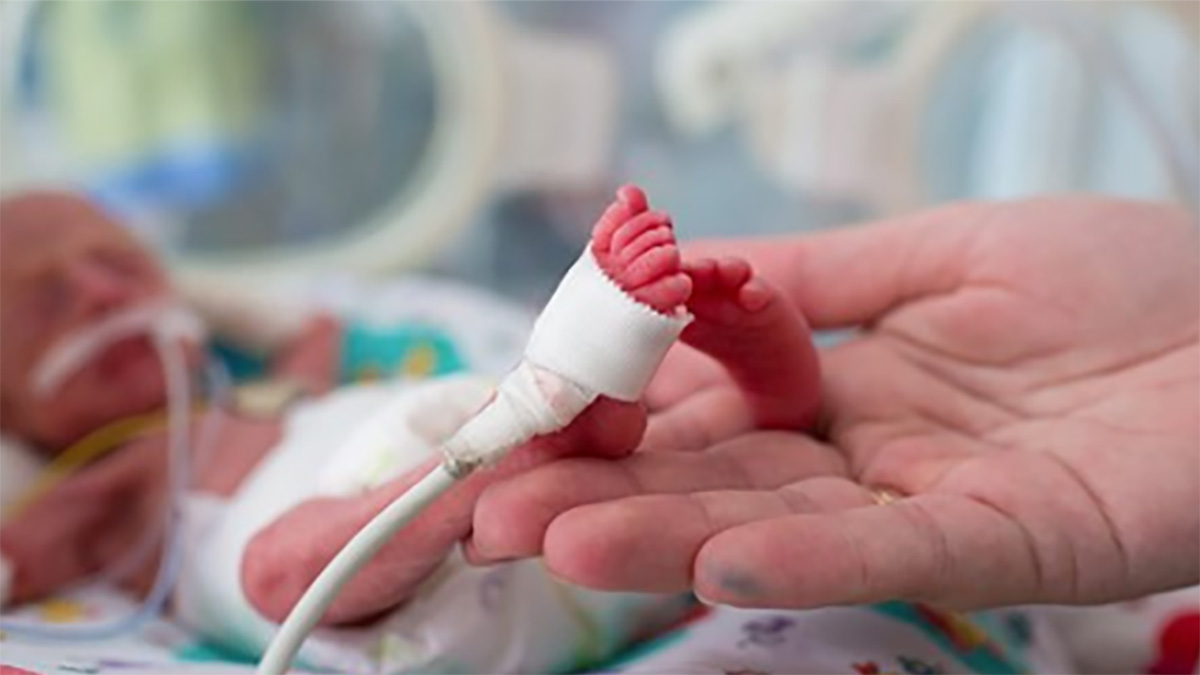 Baby Jorgito was born weighing just over one pound after his mom contracted coronoavirus.

Doctors say he is the smallest premature baby to be born to a mother who has tested positive and sadly he contracted the virus also.

But against all the odds this little fighter not only battled the potentially deadly disease but is now thriving.

Lissy had a complicated pregnancy and at 23 weeks her baby boy had to be delivered via emergency C-section at Edgardo Rebagliati hospital in Peru.

He was placed in an incubator while his mom recovered and now after a month of treatment the 27-year-old mom was reunited with her son.

Lissy also recovered from the virus and described the doctors and nurses who cared for her and her son as “human angels.”

“The forecasts were not encouraging, but today we have reached one month and we are fighting hard together with help from the doctors from the ICU – Neonatal Service,” Lissy said as per the website for Essalud, the Social Health Insurance body of Peru.

“They are his second family, because for them he is one more son. It gives me a feeling of security that they take care of him. I am leaving (the hospital) calm and happy to see him after 30 days and to know that he is in good hands, ” she added.

Dr. Marilú Pachas from the ICU-Neonatal Service described Jorgito as “the smallest baby born to a mother with a positive Covid-19 diagnosis and the smallest that our unit has received.”

She confirmed that the baby, who has since gained a pound in weight, had tested negative for the virus and his lungs were recovering.

What a fighter this little baby is. Jorgito and Lissy’s recovery brings hope to us all and I wish them both a happy and healthy future.