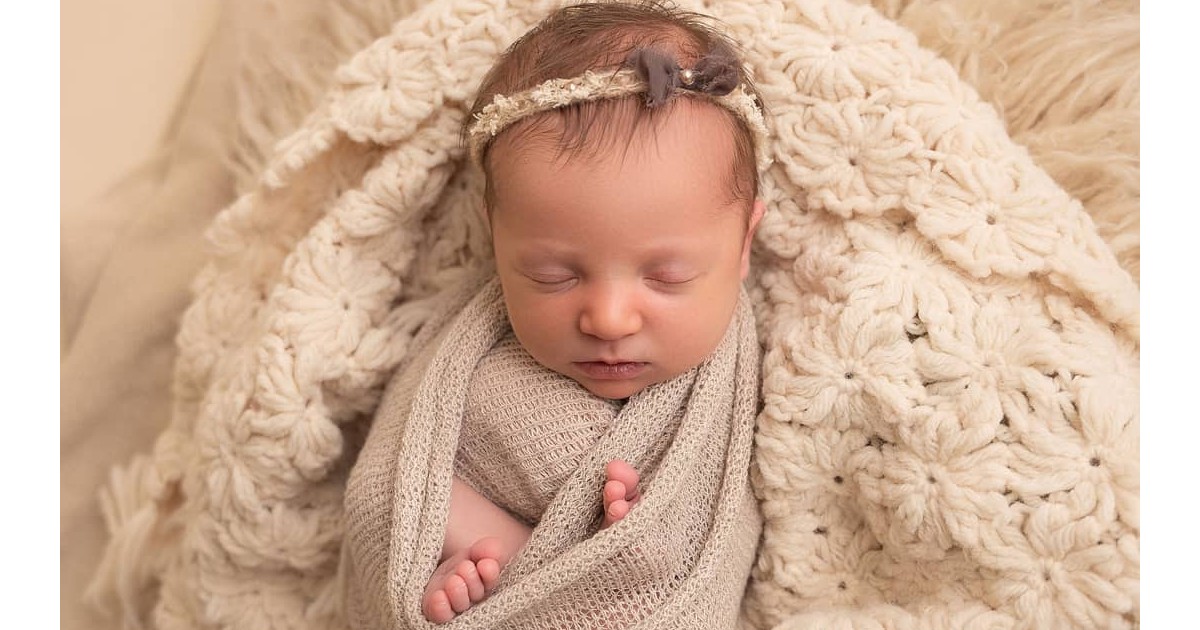 A Tennessee baby broke a record when she was born on October 26, 2020. No, it wasn’t because she was the heaviest or the longest.

Prior to her birth, Molly Everette Gibson spent more than 27 years frozen as an embryo.

The previous record holder? Her sister, Emma Wren Gibson, who was born in 2017.

The embryo was then transferred to her mother, Tina Gibson’s uterus two days later.

Less than two weeks later Tina and her husband Ben learned that she was pregnant.

“When Tina and Ben returned for their sibling transfer, I was thrilled that the remaining two embryos from the donor that resulted in Emma Wren’s birth survived the thaw and developed into two very good quality embryos for their transfer,” Sommerfelt said.

“It was even more thrilling to learn 11 days later that Tina was pregnant. I rejoiced with Tina and Ben as we all anxiously waited for the arrival of their second child.”

When Molly was born on October 26, she was 28 years old, according to when the embryos had been frozen in the early 1990s.

“I think this is proof positive that no embryo should ever be discarded, certainly not because it is ‘old’!” Dr. Jeffrey Keenan, who transferred the embryo, said.

“This is also a testament to the excellent embryology work of Carol Sommerfelt. She is perhaps the preeminent embryologist in the country when it comes to thawing frozen embryos. And of course, it’s a testament to how good God is, and to His infinite goodness and love.”

According to CNN, the Gibsons, who believed they couldn’t have biological children, chose embryo adoption after a suggestion from Tina’s father. Through the process, couples like the Gibsons “adopt” embryos which have been anonymously donated for the purpose of in vitro fertilization.

Molly and her sister Emma are full genetic sisters. They were both frozen together. Emma had been frozen for more than 24 years before she was born.

Congratulations to the happy family and what an incredible birth story!