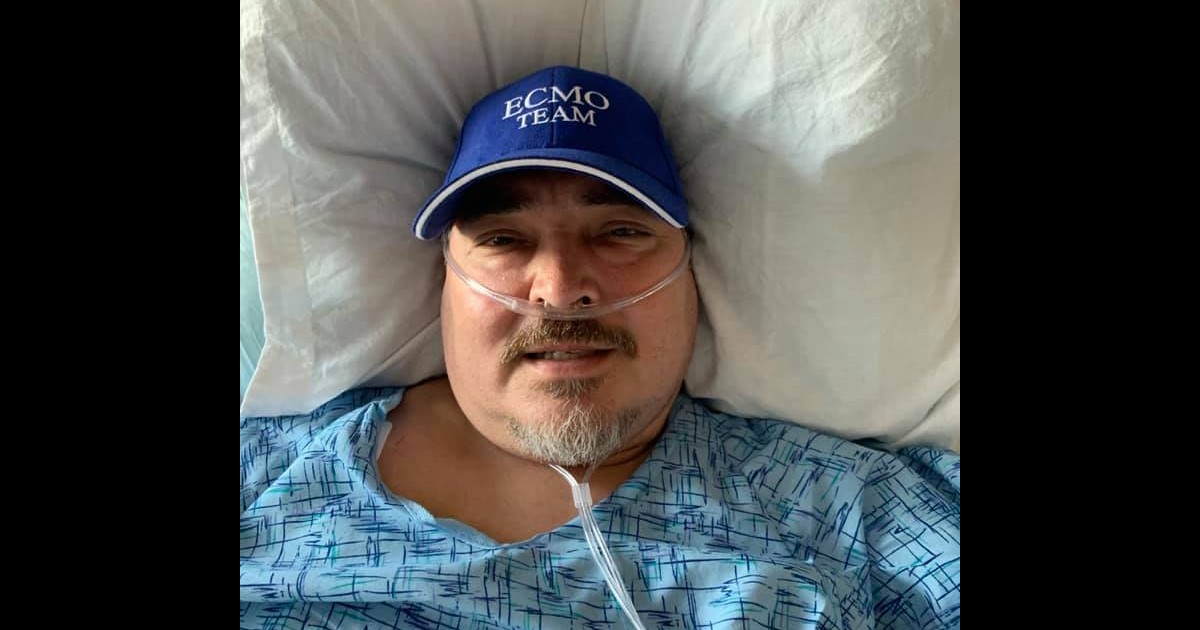 Days after marking Terry Roberson’s release from the hospital, a family is now mourning their loved one.

Roberson had spent months in the hospital recovering from COVID-19, but shortly after he was released, he died.

Roberson was diagnosed with COVID-19 and admitted to Willis-Knighton Medical Center in Shreveport, LA in early October. Within days, he had to be intubated, according to a GoFundMe.

But intubation alone wouldn’t help, he needed an ECMO machine.

Then, finally some hope. At the beginning of the new year after 99 days in the COVID ICU and 73 days in the critical care unit, he was able to leave the medicial center.

He was off to a rehab center where he would stay for two to four weeks to continue his recovery before returning home.

“This is a bright spot in what has been a very bleak few months,” Christie Armstrong, patient care coordinator for Willis-Knighton Medical Center Critical Care Unit, told KSLA.

But days after he arrived at the rehab facility, Roberson died.

“We have prayed endlessly for my dad to be healed and he finally is! Early this morning he was called to his heavenly home. Our hearts break because this is not what we hoped for but God’s plans are so much better than our own,” Alli Roberson, his daughter, wrote on Facebook.

According to a GoFundMe set up to raise funds to pay for the family’s bills while Roberson was in the hospital, said the father and husband had to be transferred back to the critical care unit days before his death.

He was being treated for a lung infection.

Roberson was intubated a few days later, and less than a week later.

Rest in peace Terry. You will be forever missed, but your memory will live on forever.