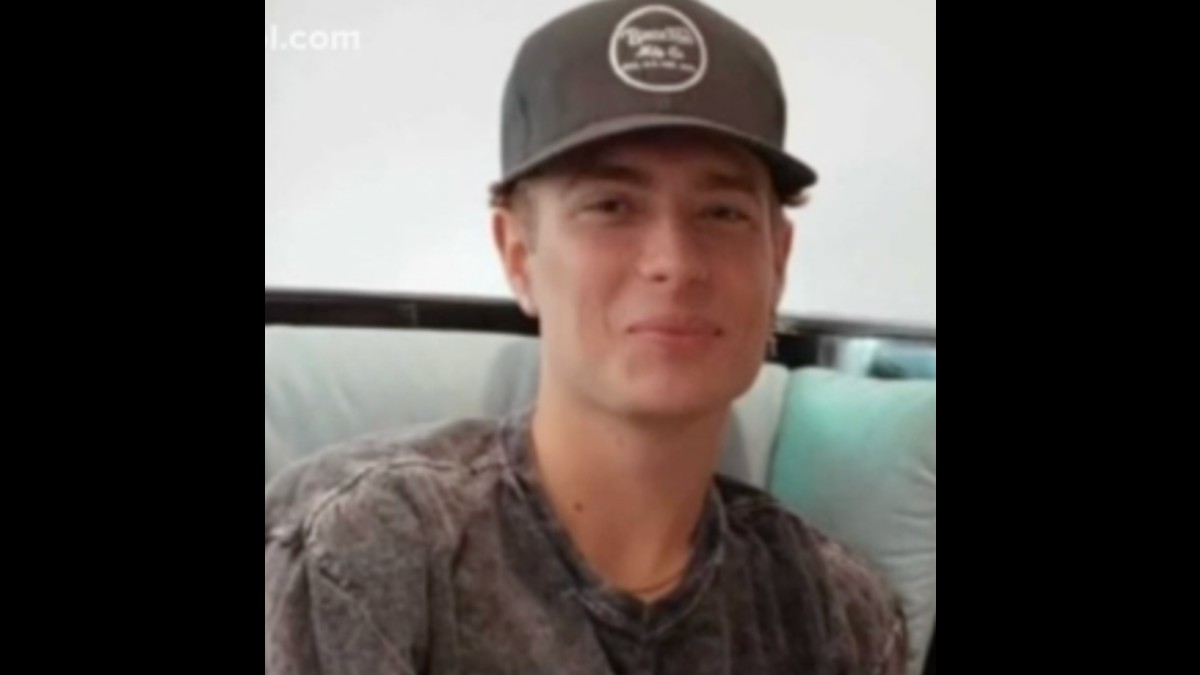 According to a statement released by the family’s attorney, Stone Foltz’s organs were donated “so that others may have a second chance at life.”

Stone, a college sophomore, was only 20 years old.

The incident recently occurred when Stone was pledging Pi Kappa Alpha at BGSU.

“We have to drink a handle of any alcohol that our big gives us. We have to finish the whole thing in the time we’re there before we leave.”

The night of the incident, Stone returned to his room between 11:00 and 11:30 pm. His roommates discovered him and called 911.

“Shortly thereafter, Stone’s roommates or friends found him, who then called 911,” the family’s attorney Sean Alto said. “He was in need of immediate transport to the hospital.”

Stone was flown to the hospital.

Stone was kept alive long enough for his family and doctors to make the necessary arrangements for his organs could be donated.

“Despite their unbearable grief, they agreed to donate Stone’s organs so that others may have a second chance at life,” Alto said.

The incident is under investigation.

Following the fatal incident, the national fraternity released a statement clarifying their stance towards “illegal activity, substance abused, bullying, and hazing of any kind.”

Let us reiterate in the strongest terms: We refuse to defend or condone any behavior that creates dangerous environments or situations for our members or the larger campus community at any of our 200+ chapters in the United States and abroad.

The BGSU chapter was placed on administrative suspension, and according to reports it will be permanently suspended if more details are made clear during the investigation.

Rest in peace, Stone. You did not deserve this. No one deserves this kind of treatment.

And thank you to your family for donating your organs so that others may get a second chance at life.