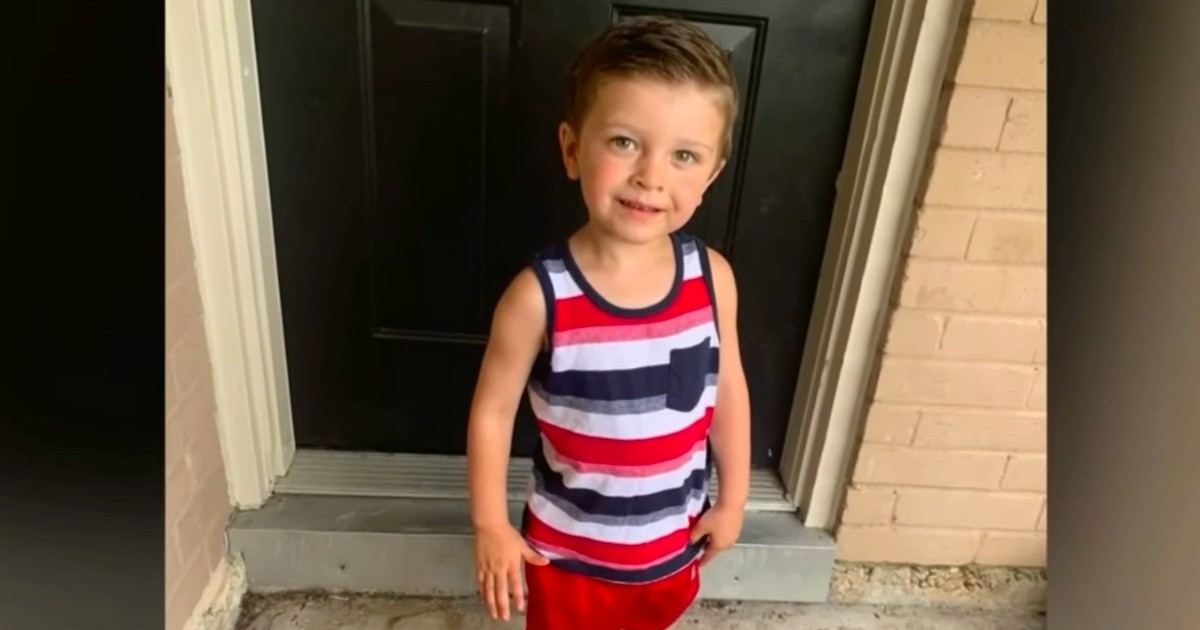 In recent weeks, many airlines have tightened their face mask policies. Each airline has stated that customers who do not or are unable to comply may be asked not to fly.

And they mean it.

Alyssa Sadler was traveling home with her two young children from Midland, Texas on Southwest Airlines when her 3-year-old son wouldn’t keep his mask on.

She said that her son has autism and a sensory processing disorder and he doesn’t like anything touching his face.

Sadler reportedly had a note from her child’s doctor stating his medical condition.

But that didn’t matter. She posted on Facebook that she was “disgusted” with how her family was treated on the plane.

Once a crew member noticed her son without a mask an announcement was reportedly made over the PA system that the plane would have to return to the gate so Sadler and her family could deplane.

Sadler, who was flying home to Houston from Midland after visiting her husband who was working a temporary job in Midland, said her family had no issue when her son didn’t wear a mask on their way to see her husband.

“There will be no exemptions to our face covering requirement, except for children under the age of two,” the policy sates.

“We communicate this policy to all customers at multiple touchpoints throughout the travel journey, so we regret any inconvenience this family experienced,” Southwest spokesperson Dan Landson told USA TODAY. “If a customer is unable to wear a face covering for any reason, Southwest regrets that we are unable to transport the individual.”

While Sadler said she had no issue wearing a mask on board, she believes there should be some exceptions.

“I think there needs to be something in place for children or even adults with disabilities who can’t wear a mask. They should have some kind of exemption.”

Do you think there should be exemptions? Let us know on Facebook.