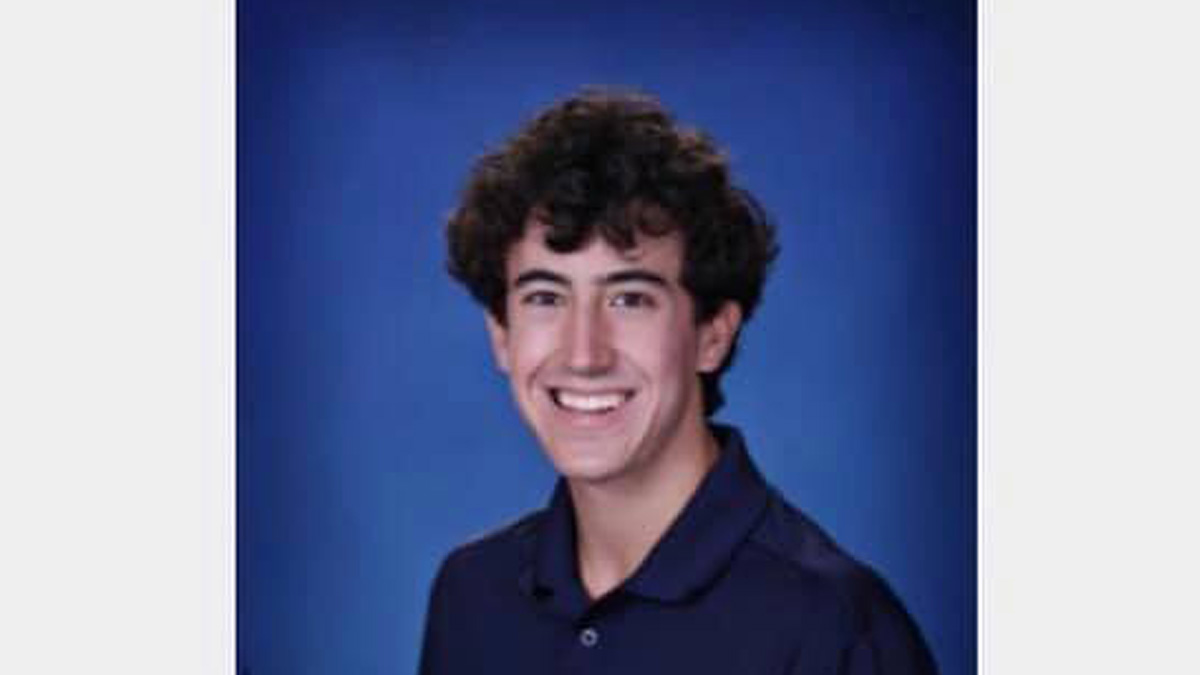 A Georgia teen is currently in “critically stable” condition after being struck by lightning while on vacation in Florida with his family.

Over the weekend, members of the 17-year-old’s school community held a prayer vigil.

The horrible incident occurred July 17 around 3:30 p.m. when Walker Bethune, a rising senior at Stratford Academy in Macon, Georgia, and his family were on the beach on Marcos Island.

According to local reports, the teen’s father performed CPR before paramedics arrived and transported him to the hospital.

He was later airlifted to a hospital in Miami.

Since the incident occurred away from home, Walker’s school community held a vigil for him.

Logan Bowlds, Stratford’s Head of School, called the teen a “phenomenal young man” and “a go-getter.”

Because this accident occurred in Naples and now they’re in South Florida, your typical southern response is you go over to the house, you bring a potluck, you visit, and we’ve been robbed of that. The only option left on the table for us was coming together in prayer and just letting them see an intentional, deliberate commitment from us as a school, to come together around one common purpose, which was to pray for Walker.

At this time he remains hospitalized.

Walker and his family need our prayers.