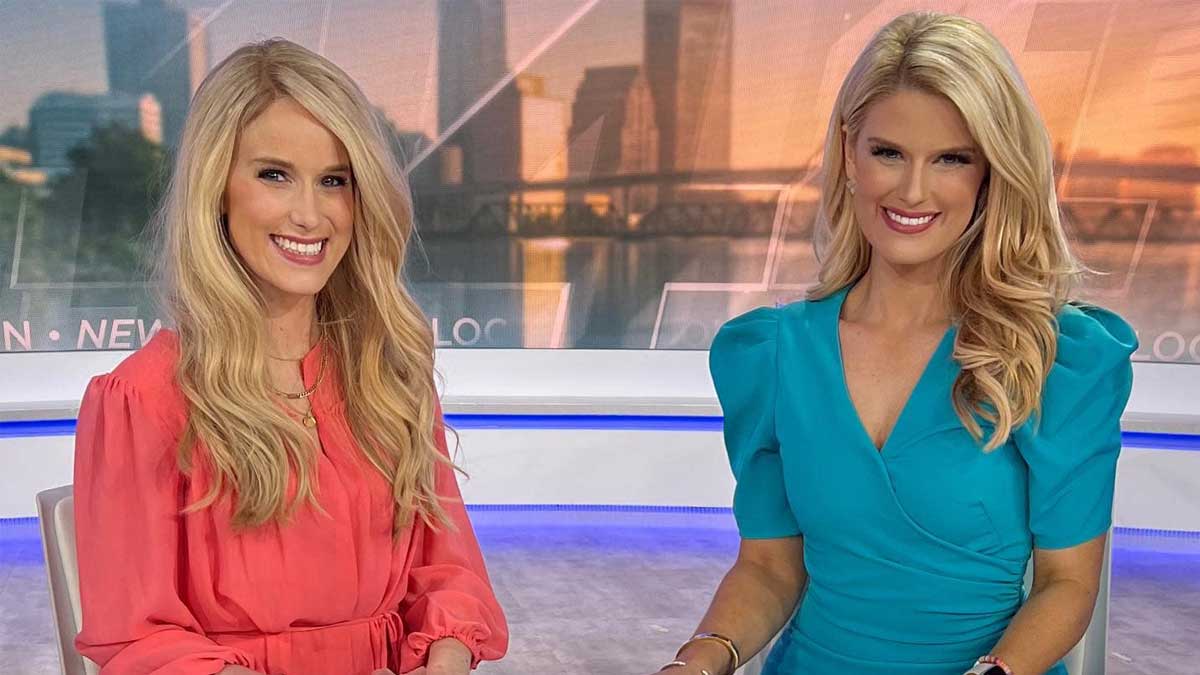 Corley Peel, a former anchor and reporter on News4JAX in Jacksonville, Florida, shared a heartbreaking update.

Her twin sister, who had been battling stage 4 lung cancer for the past several years, had died.

Two weeks ago as Corley was saying her goodbyes to colleagues and viewers and a highlight reel of the past five years of her work played, her twin sister Chelsea surprised her on set.

“I felt like I had to be here,” Chelsea said. “Thank you so much for everything you’ve done to support me, leaving such a great place like this to come support me. I couldn’t ask for a better sister.”

Corley explained she was leaving Jacksonville to return home to Texas to spend more time with Chelsea as she continued her battle against stage 4 lung cancer.

“Tuesday, August 23, 2022 was the hardest day of my life,” she wrote on social media. “Chelsea went to her heavenly place. I was by her side as she peacefully took her final breath.”

“My heart and whole world is shattered. This doesn’t feel real.”

“Never in a million years did I think I’d lose my twin sister to lung cancer (a non smoker) at age 32. She fought so hard for nearly 3 years.”

As she questioned how she would continue on without her “favorite person in the whole world,” she thanked everyone who reached out to her and asked those to continue sending prayers.

An obituary for Chelsea described her as “an adventurous and fiercely independent soul who loved her family and friends with her whole heart.”

My heart breaks for Corley and her family. I’m glad the two sisters got to spend some time together before the end, but it’s not fair.

Please share and send your condolences to Corley and her family.