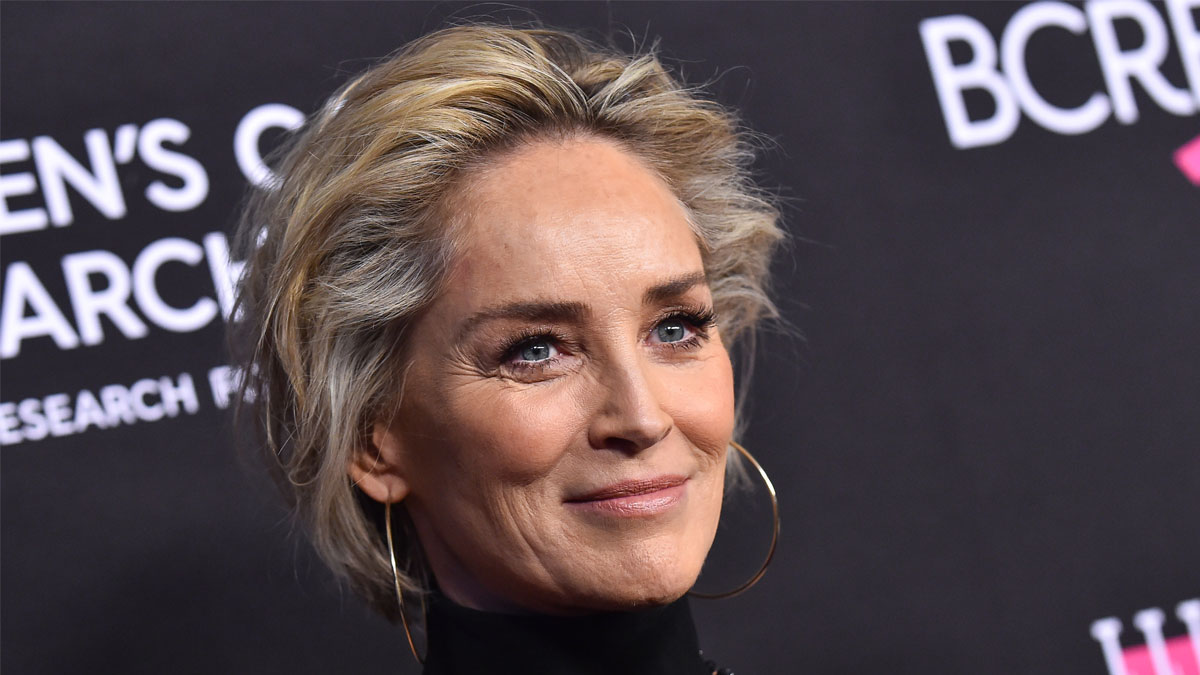 Sharon Stone is urging women to “get a second opinion” after she recently experienced “another misdiagnosis and incorrect procedure.”

The 64-year-old actress shared on social media it wasn’t until she visited a second doctor due to “worsening pain” that she learned the cause.

“I have a large fibroid tumor that must come out,” she wrote.

According to the Mayo Clinic, a fibroid tumor or uterine fibroid, is a noncancerous tumor.

This isn’t the first time the Basic Instinct star has spoken up about issues she had with her health.

In her memoir, The Beauty of Living Twice, she explained how in 2001 doctors removed benign tumors that were “gigantic, bigger than my breast alone.”

This led to a plastic surgeon giving her larger breast implants without her consent because they would “go better” with her body.

“When I was unbandaged, I discovered that I had a full cup-size bigger breasts, ones that he said ‘go better with your hip size’ ” Stone said. “He had changed my body without my knowledge or consent.”

In 2021, Stone spoke to Oprah about her near-fatal stroke.

“My radiance went away. It isn’t so much your beauty as your radiance,” Stone said. “It’s a radiance and a magnetism, a presence.”

While she took a two-year break from acting, Stone admitted it really took seven years to fully recover.

“People treated me in a way that was brutally unkind,” Stone said. “From other women in my own business to the female judge who handled my custody case, I don’t think anyone grasps how dangerous a stroke is for women and what it takes to recover.”

Recently, she’s spoke about the emotional and physical toll of losing nine children through miscarriage.

The longtime advocate for women’s health explained that following her treatment, she’ll be “down for 4-6 weeks for full recovery.”

It’s so important that we speak up and say something if we feel a doctor hasn’t given us a correct diagnosis or an improper treatment.

Let this be a lesson for everyone.