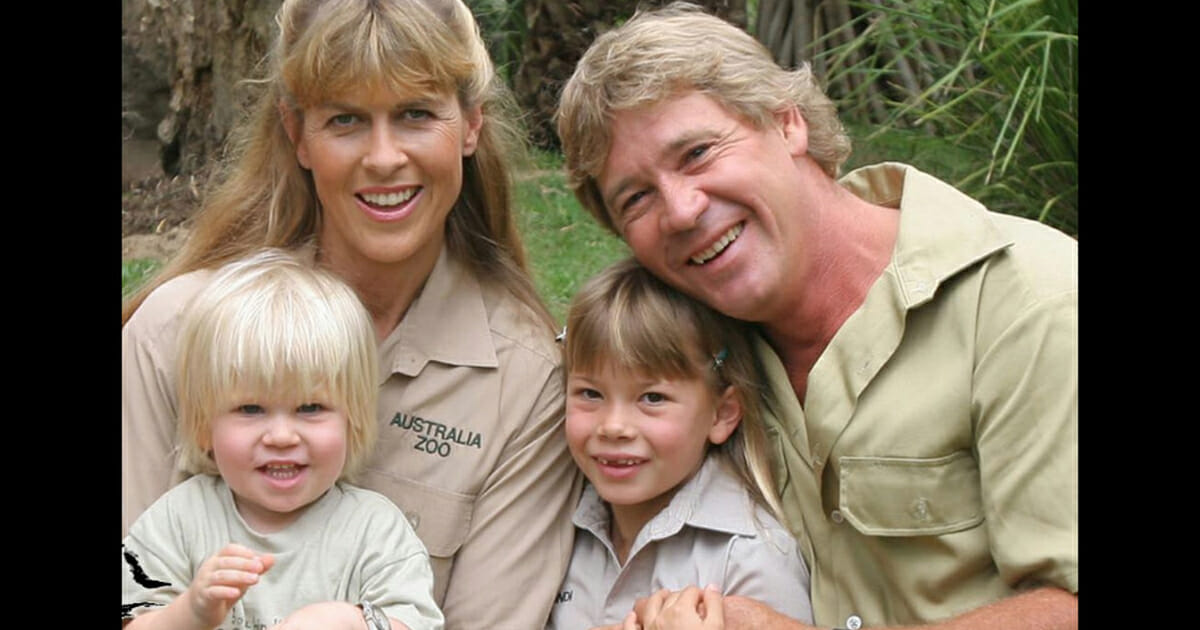 It’s incredible to think it’s now been 12 years since we lost Steve Irwin.

The zookeeper changed the game with respects to the way the world saw dangerous animals. He was a pioneer of his field, and the earth was robbed of a truly decent human being when he passed away, doing what he loved, at the young age of 44.

Now, more than a decade on, his wife Terri Irwin has opened up with a confession Steve once made to her that could prove a shock to some …

Happy 20th to my incredible parents! Today, 20 years ago, I was born to the kindest, most giving, dedicated and loving Mum and Dad. 20 years ago I was blessed with the most beautiful existence alongside the people I love more than anything. I’m so glad my parents decided to have me and then bless our lives with my amazing brother. ❤️

Terri recently sat down for an interview with Australian television series “Anh’s Brush With Fame”, only for the conversation to take a surprising turn.

When the interviewer touched upon Steve’s untimely death, Terri replied: “He never thought he’d have a long life. He always kind of had this sense his life would be cut short.”

Sadly, Steve was accurate in his prediction. The much-loved TV host was filming for “Ocean’s Deadliest” in Queensland, Australia, when he was killed by the barb of a sting ray.

Following the incident, Terri was told to call her zoo manager. She recalls the moment she found out her husband had passed away.

“I just remember this incredible sense of responsibility, this feeling of overwhelming grief but ‘what do I do next? I kind of collected my thoughts and then had to go out to the car and tell Bindi and Robert … which was really hard.”

Once the news of Steve’s passing got out, Terri admits she was left stunned by the overwhelming levels of support.

“No one would’ve been more surprised than Steve at the outpouring of grief and love,” she said.

“Famous wasn’t a word that occurred to Steve. I loved that about him, he was never pretentious, never big-noted himself, and we did put everything we made for wildlife and still do back into conservation, I’m really proud of that.”

Once word spread of Steve’s passing, media sources were quick to distribute it around the globe. Millions of people were left to mourn the national treasure, who was known for his extreme commitment to improving education and awareness concerning animals of all kinds.

The world may move on, but we’ll never forget Steve Irwin.

Were you a fan of the ‘Crocodile Hunter’? If so, share this article on Facebook and help us honor his memory.