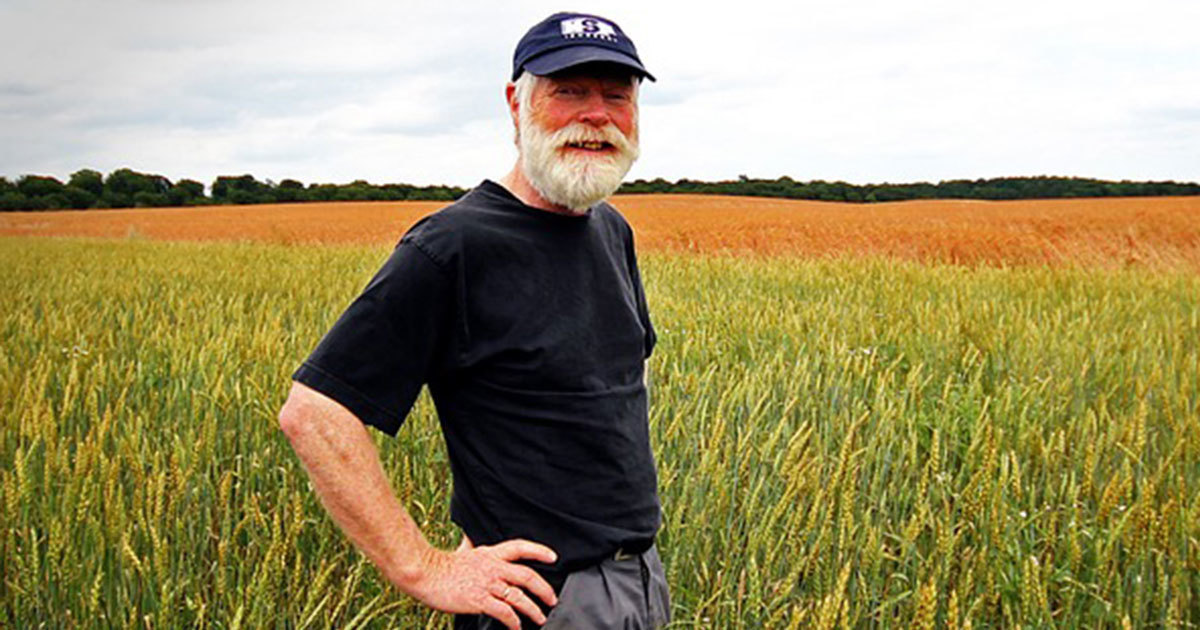 Today, farmers are held in high regard as the people who provide the rest of us with the food that we eat. And modern farmers need to understand horticulture, botany, biology, chemistry, and many other subjects in order to be successful and make a profit.

But it wasn’t too long ago that farmers were looked down upon by city dwellers as being uneducated “hillbillies” or “rednecks.” And what these urbanites surely overlooked was the unusual common sense and wisdom of rural people.

This courtroom story pits a big-city lawyer against a small-town farmer. The farmer is seeking damages after an accident, and the lawyer’s strategy is to mock him. But the farmer’s response when he’s belittled in the courtroom? I don’t think the lawyer was prepared for this…

‘Didn’t you say at the scene of the accident, “I’m fine?” asked the lawyer.

Farmer Steve responded, ‘Well, I’ll tell you what happened. I had just loaded my favorite mule, Suzie, into the…’

‘I didn’t ask for any details,’ the lawyer interrupted. ‘Just answer the question. Did you not say at the scene of the accident, “I’m fine?”‘

Farmer Steve said, ‘Well, I had just got Suzie into the trailer and I was driving down the road…’

The lawyer interrupted again and said, ‘Judge, I am trying to establish the fact that, at the scene of the accident, this man told the highway patrolman on the scene that he was fine. Now several weeks after the accident, he is trying to sue my client. I believe he is a fraud. Please tell him to simply answer the question.’

By this time, the judge was fairly interested in Farmer Steve’s answer and said to the lawyer, ‘I’d like to hear what he has to say.’

Farmer Steve thanked the Judge and proceeded. ‘Well, as I was saying, I had just loaded Suzie into the trailer and was driving her down the highway when this huge semi-truck and trailer ran the stop sign and smacked my truck right in the side. I was thrown into one ditch and Suzie was thrown into the other. I was hurting real bad and didn’t want to move. However, I could hear ol’ Suzie moaning and groaning. I knew she was in terrible shape just by her groans. Shortly after the accident, a highway patrolman came on the scene. He could hear Suzie moaning and groaning, so he went over to her. After he looked at her, he took out his gun and shot her between the eyes. Then the patrolman came across the road with his gun in his hand and looked at me.’

‘He said, ‘Your mule was in such bad shape I had to shoot her. How are you feeling?’

‘Now what the hell would you say?’”