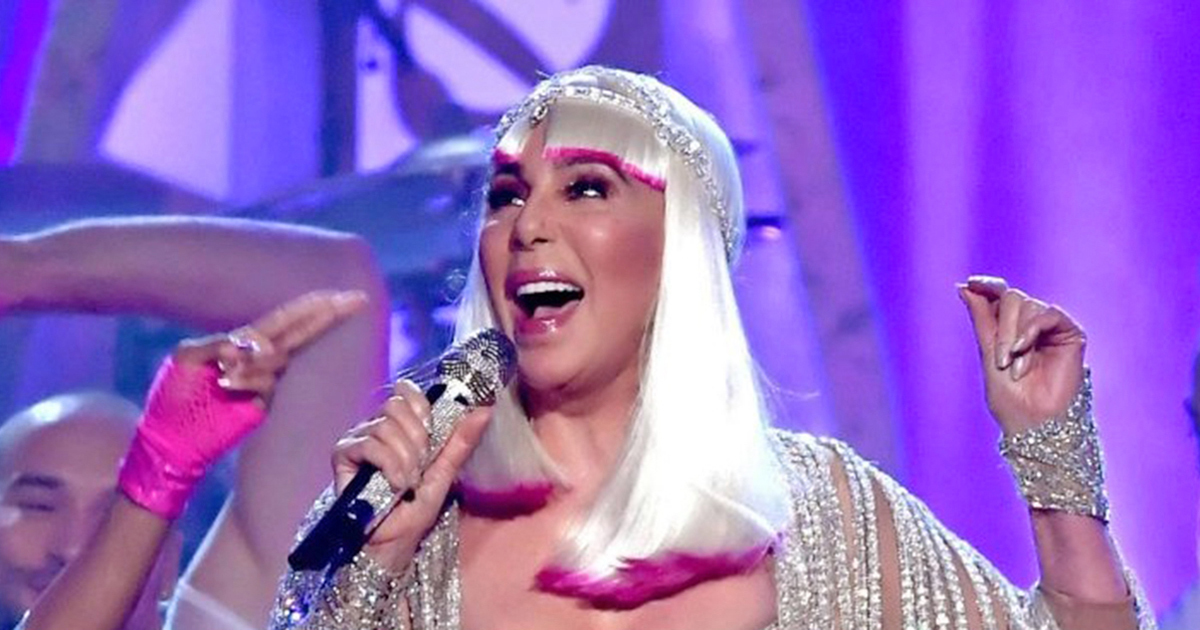 On Sunday night, Cher was one of the performers and honorees at the Billboard Music Awards in Las Vegas.

First, the legendary pop star accepted an “Icon Award” for her long and influential career in the music industry.

Then, she gave perhaps the best performance of her life.

The audience was packed with fans young and old who sang along as Cher performed two of her greatest hits: “Believe” and “If I Could Turn Back Time.”

The day before, the pop star turned 71, and she’s still in incredible shape.

Cher surprised the audience both in the arena and in front of their TVs when she stepped onstage in a stylish three-piece dress. It showed a lot of skin and many people thought for a second that she was naked.

When she received her Icon Award, Cher thanked the people she’s worked with over the years, as well as her mother.

Afterward, people were gushing about Cher’s performance and speech—both in the arena and on social media.

“Cher is a legend,” one fan wrote on Twitter.

Share if you also think Cher deserves her Icon Award!