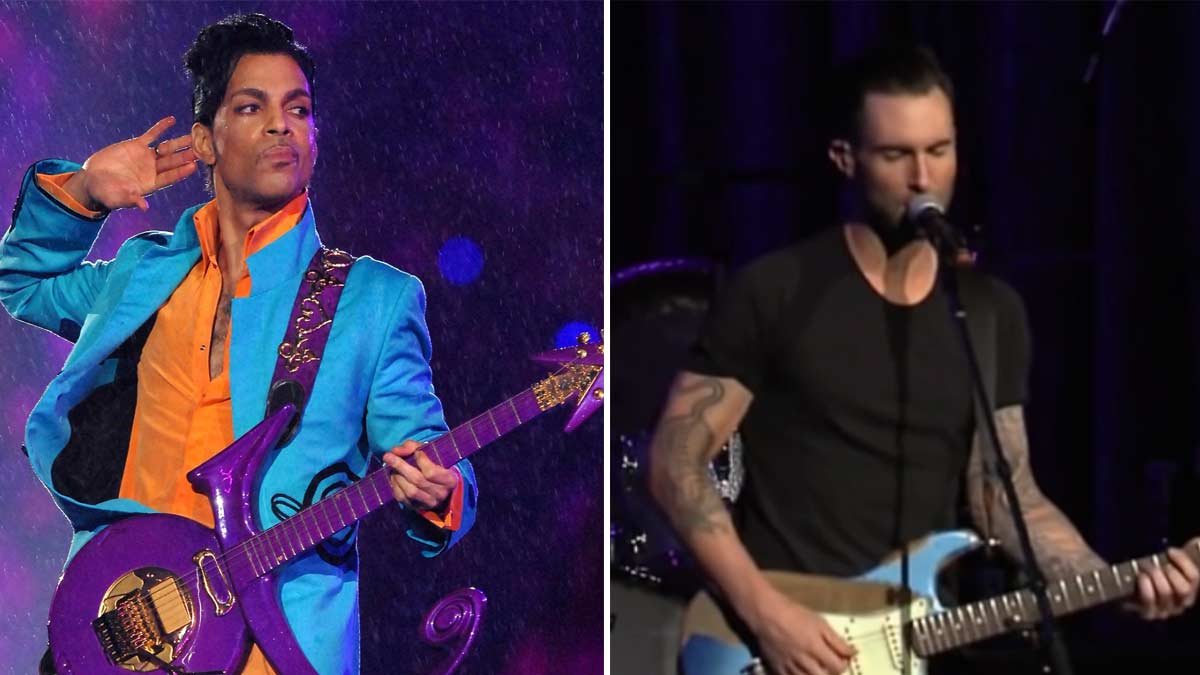 Six years ago, on April 21, 2016, Prince, the legendary musician, died from an accidental overdose. He was 57 years old.

He was found in his Paisley Park home in Chanhassen, Minnesota.

Toxicology reports stated that Prince, born Prince Rogers Nelson, died from an accidental overdose of fentanyl. It did not state if the fentanyl was prescription or illegally made, according to CNN.

No charges were ever filed.

Following his shocking death, rumors began to swirl about his alleged drug use. Even though he warned Fleetwood Mac’s Stevie Nicks about drugs, he was reportedly addicted to opioids.

After the icon’s death, fans from around the world descended on Paisley Park to pay tribute to him by laying purple flowers near his home and recording studio.

On the sixth anniversary of his death Paisley Park will hold a special charity event which will benefit underprivileged youth in Minneapolis.

In the days after his death, those who couldn’t travel to Paisley Park expressed their grief and honored the musical icon online.

Days after Prince’s death, Howard Stern reshared a video of Adam Levine and Train singing Prince’s “Purple Rain,” which they performed during a 2014 celebration when Stern turned 60.

The video has since received more than 70 million views, and it’s clear why. This is the best rendition of “Purple Rain” since Prince performed it himself.

Even Prince approved of the performance!

Years later during an interview with Stern, Levine revealed that Prince liked his version, something that rarely happened.

“I’m very close with one of Prince’s friends, and I’m like what did he say,” Levine told Stern. “He’s like, ‘He took a long pause and then he said, it was good.'”

Please share with all the Prince fans you know.